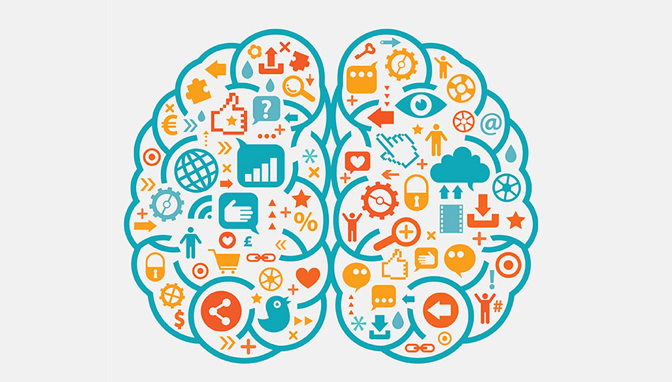 Prior to 1970, the marketing industry wasn’t overly scientific. Sure, there were scientific studies on human behaviour, but marketers weren’t really paying too much attention to them. In the past couple of decades, attitudes have changed quite a bit. Marketing professionals have become increasingly aware of the value of using neuroscience and psychology to develop a deeper understanding of consumers. Our favorite ads may have a simple message, but the process that created them wasn’t simple at all.

The Foundations of Neuromarketing

If you were a marketing expert in the 1990’s you wouldn’t be familiar with the term neuromarketing. There might have been a vague idea of the value of neuroscience in marketing, but the actual term hadn’t been invented yet. Ale Smidts created the term in 2002 to describe the use of neuroscience by marketing professionals. It’s become a popular tool for many companies looking to get a leg up on the competition.

Marketers have used qualitative research before launching new products for years. In many cases, these methods served them well, but not always. There have been countless examples of products that failed even though they were well researched before being introduced.

Do you remember Crystal Pepsi? Most people probably won’t and that’s because it was a spectacular failure. Pepsi research told them that consumers wanted clear, clean beverages that were a healthy alternative to traditional cola. Crystal Pepsi was the product they came up with and it was released in 1992. It did well in its first year, but after that, sales dropped off dramatically.

If Pepsi had been able to use neuromarketing techniques, they might have spotted the potential for failure before introducing Crystal Pepsi to the public. Neuroscientist Reza Habib was able to identify distinct differences in brain activity when exposing addictive personalities to different gambling outcomes. This kind of research could have helped Pepsi to identify concerns with their new product before it ended in failure.

We Love Our Games

Habib’s research into gambling addiction can help to explain the popularity of gaming as well. Successful game developers know how to use addictive tendencies to sell more games.  Research has shown them that we play more when there are real rewards on offer.

Popular games such as Subway Surfer are full of power ups, badges, and rewards. That’s because developers know that we are more likely to keep playing if the game gives us a sense of achievement. They know this because of market research into the psychology of the human mind.

When presented with two distinct choices we like to think that we can weigh our options rationally and come up with the correct decision. Surprisingly, many research studies have shown us that this isn’t always true. We may try to make a rational decision, but our emotions will likely have a part to play as well.

If we’re presented with two products that perform the exact same function it would be logical to choose the one at the lowest price. Let’s consider two tablet computers with identical specs. If one’s $100 cheaper you would think our purchase decision is easy, but it’s not that simple. If one of them is a popular and well-respected brand, we may be willing to pay extra for it even though it offers no extra value other than prestige.

This type of purchase decision is not the act of a rational mind. We’re making that purchase based on an emotional response to the popular brand. Companies such as Apple or Microsoft conduct research that tells them people are willing to pay more for their products and they price them accordingly. Brand power is a powerful motivator.

Another great example of how emotional reactions can affect our purchase decisions is the typical reaction to a Huggies commercial. Everyone loves those cute babies running or crawling around in Huggies diapers. The babies look so happy in their diaper that it makes us feel good about the product and that influences our purchase decision.

The makers of Huggies diapers, Kimberly-Clark, have created an effective marketing campaign based on extensive research. Studies have shown that smiling releases chemicals such as endorphins in the brain that make us feel good. Few things are more likely to make us smile than a cute baby. When we feel good about a product, we’re more likely to put it in our shopping cart and Huggies is counting on it.

When you see a simple ad that captures you’re imagination it’s a safe bet that the company that created it used neuromarketing or psychology to create their message. What looks like such a straightforward message is the result of a lot of work by the marketing team.  Today’s successful marketing agencies use these techniques in every project. 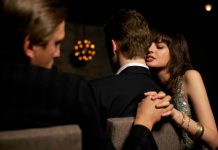 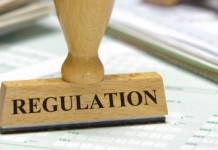