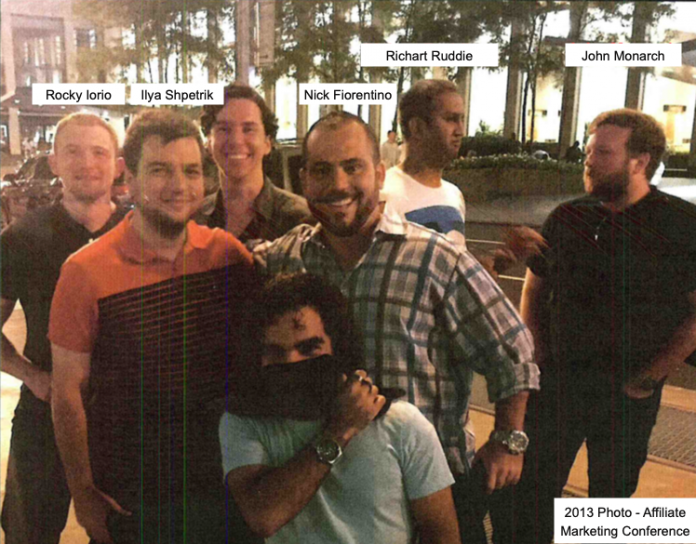 A lawsuit has been filed that alleges Nicholas Fiorentino started to headhunt several Zeeto Group employees for his affiliate marketing company, Internet Things. Though headhunting is common practice in the affiliate marketing field, Fiorentino is alleged to have willfully stolen key intellectual property from the Zeeto Group through its personnel.

Zeeto Group is an online marketing company that partners with pharmaceutical companies and retailers to generate leads through short surveys it sends to users. In 2018 they reported substantial gains, as they had 80 employees, including 7 data scientists and 25 engineers, generating $43 million that year, a 27% year-year growth in revenue. Amongst those credited for Zeeto Group’s rise was Rocky Iorio, the company’s Affiliate Marketing Manager since 2015. Subsequently, it is alleged that Fiorentino saw Iorio as an invaluable asset and went out of his way to hire Iorio to help grow his own affiliate marketing company. Fiorentino also hired Sabiha Tudesco, Chief Revenue Officer for Zeeto Group.

After accepting his new position with Fiorentino at Internet Things, Rocky Iorio gave Zeeto Group his two weeks’ notice on November 9, 2018. During his final two weeks working for Zeeto Group, the lawsuit alleges that Fiorentino approached Iorio and demanded that he get him a “list of Zeeto Group’s big buyers.” At that time, Iorio agreed to Fiorentino’s request, perhaps to help his standing with his new boss or maybe out of fear of what Fiorentino would do if he refused. Nonetheless, Iorio is alleged to have used his access into Zeeto Group’s database as Affiliate Marketing Manager to take screenshots of about 80 of its largest advertising campaigns and sent highly confidential intellectual property related to those clients to Nick Fiorentio.

Fiorentino and His Business Affiliates

Nicholas Fiorentino has a long history with Rocky Iorio, and his personal network is made up of self-proclaimed affiliate marketing gurus like Rocky and Ilya Shpetrik whom have also been accused of partaking in nefarious online activities.  Ilya Shpetrik, also known by his many aliases Ilya Putin, Ilya S, or Ilya BLT, has been accused of having involvement in various affiliate marketing schemes for over a decade.   Ironically, Ilya’s brother, Oleg Shpetrik, works inside the Canadian Competition Bureau’s Cartels Directorate.

Additionally, Ilya Shpetrik was recently ousted by John Monarch in a lawsuit as the sole party responsible for the blackmail of businessman Richard Gorman (disclosure: Richard Gorman has a financial interest in the USA Herald).

Accordingly, Ilya Shpetrik and Nicholas Fiorentino are close friends and business associates in the affiliate marketing field.   There are complaints online that allege Ilya has a tie to the Zeeto case, although the USA Herald has yet to confirm the accuracy of this information.

It appears that llya Shpetrik has gone to great lengths to remain anonymous, having assumed multiple aliases online, does not carry a driver’s license, and apparently only has a registered address to his parents’ home in Canada.   The USA Herald discovered that Ilya had lived in California, relatively close to where Ilya’s co-defendant Karl Steinborn apparently committed suicide several years ago (which also ironically occurred shortly after Steinborn proclaimed Ilya was a real person to Gorman’s attorneys). 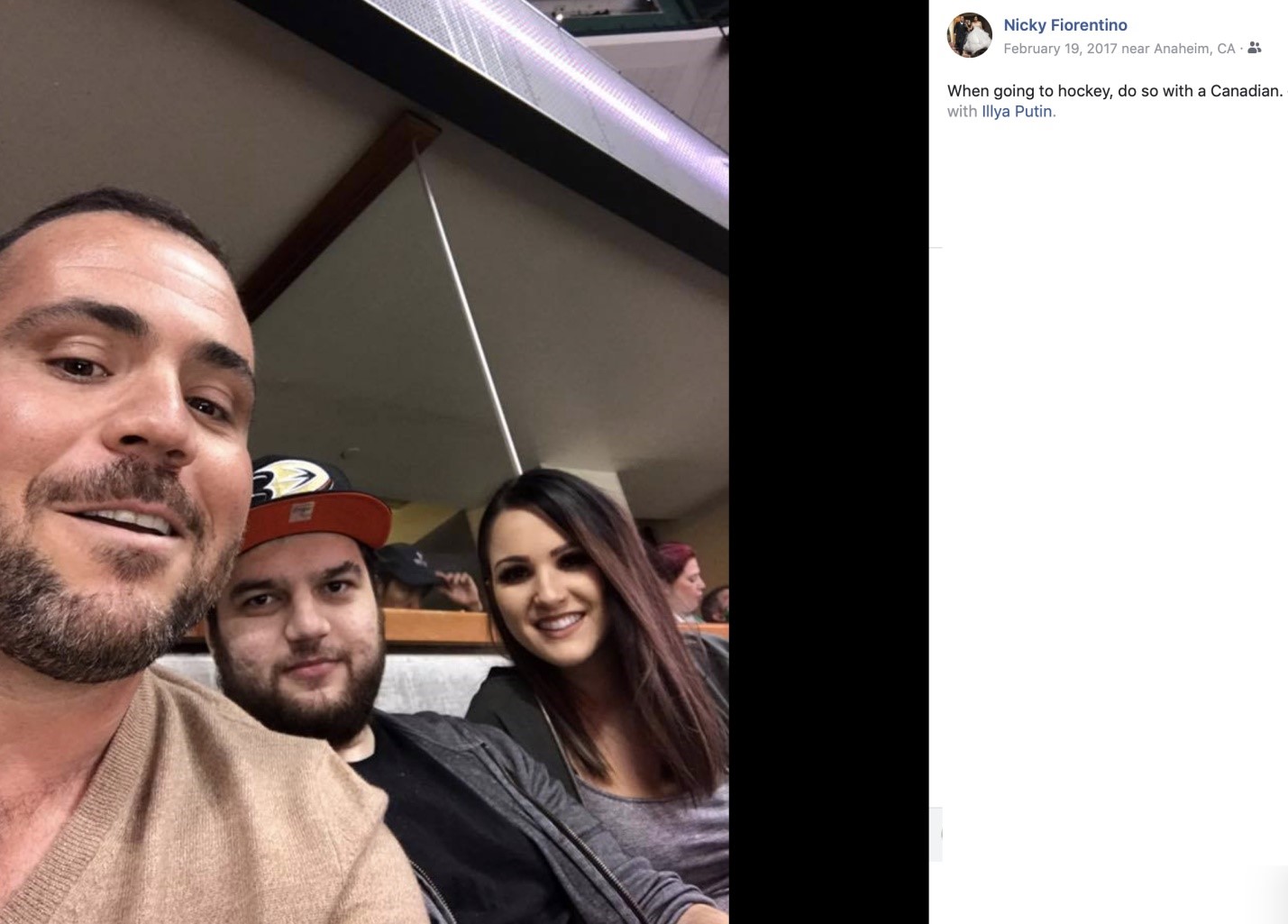 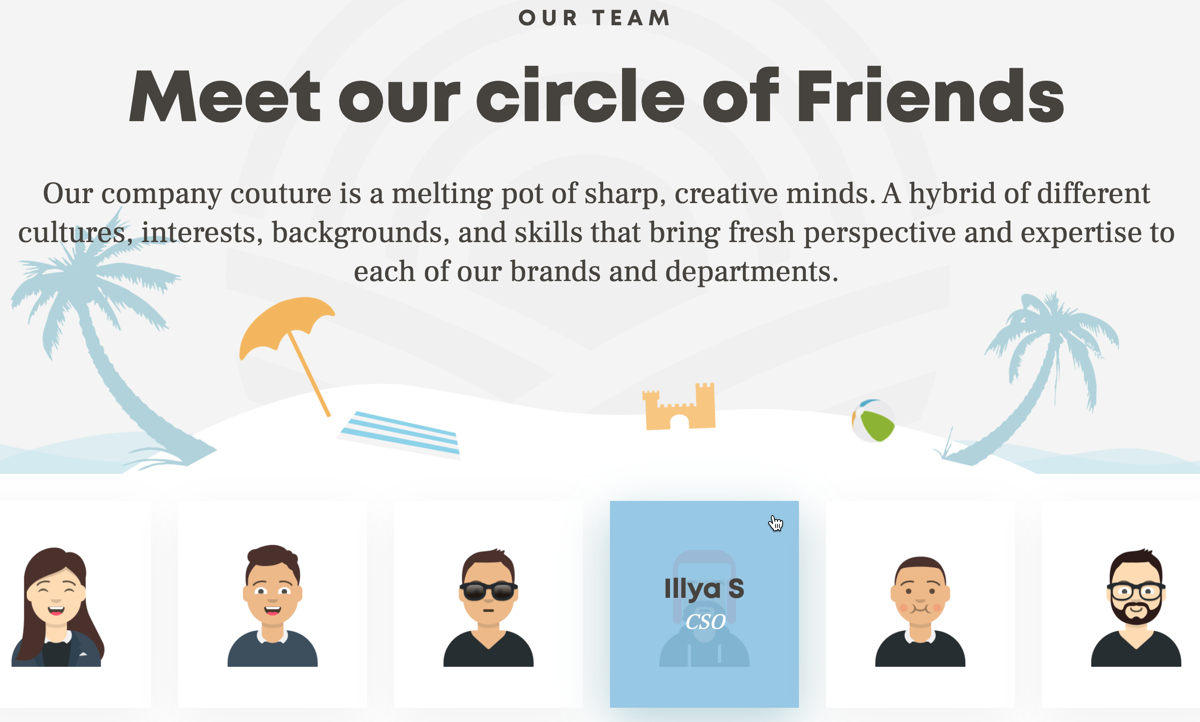 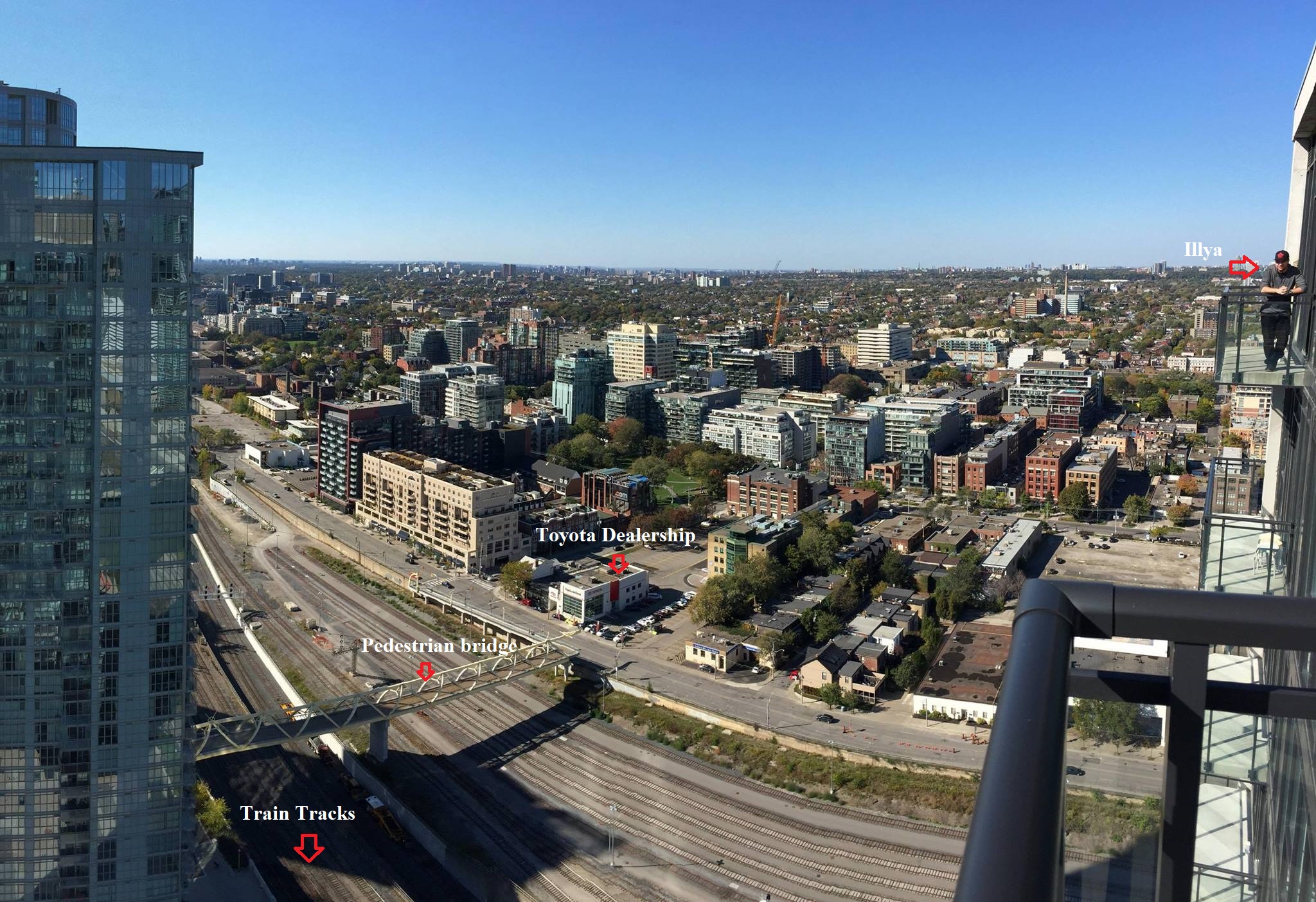 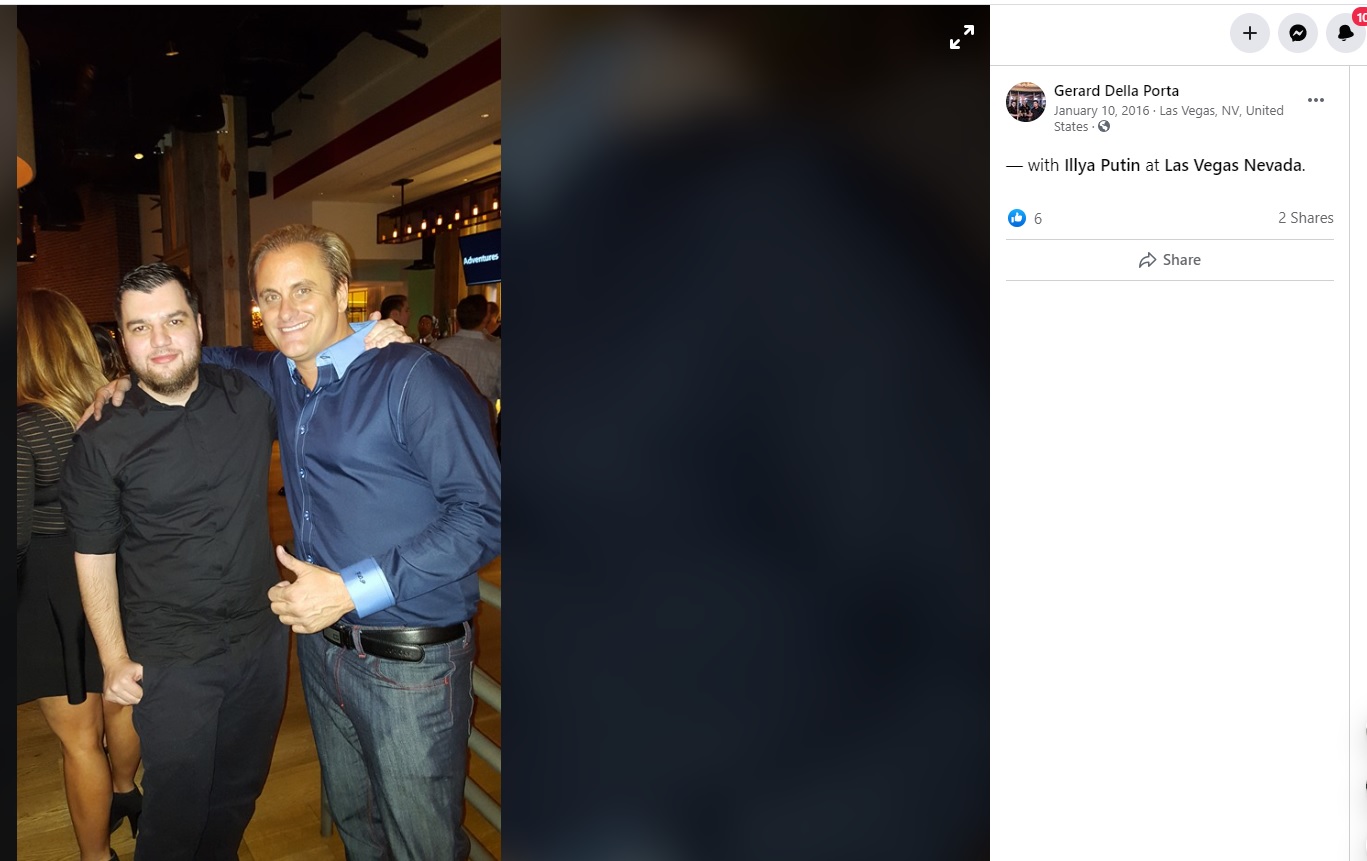 Consequently, only three weeks after being employed at Internet Things, Iorio was fired by Fiorentino. It seems Fiorentino got his use out of Iorio and then dumped him, perhaps believing that Iorio wouldn’t incriminate himself by exposing his misdeeds.

However, it seems Iorio may have had a bone to pick with Fiorentino for using him, and wanted to clear his conscience, so he contacted Zeeto Group’s new Chief Revenue Officer, Shayne Caldwell, and came clean on what he had done for Fiorentino.  Iorio sent Zeeto Group the screenshots he took for Fiorentino and conversations between both of them. Iorio also alleges that Fiorentino had Sabiha Tudesco, Zeeto Group’s former Chief Revenue Officer, “contact the clients on the list and recruit them to Internet Things.”


In light of Fiorentino’s theft, Zeeto Group has filed suit against him and his company, as well as several of his associates. Zeeto Group claims that Fiorentino stole trade secrets in their lawsuit, and “as a result of the misappropriation, their sales have declined by an average of $1,000,000 a month”. Though there is no final verdict yet for the suit against Fiorentino, the court seems in favor of Zeeto Group, and it appears that it is only a matter of time before Fiorentino and his network are held liable.

Have a Tip?   Email us at [email protected]   We are covering the upcoming trial of John Monarch, who gave up Ilya Shpetrik prior to admitting to destroying his phone and wiping his computer equipment clean in a lawsuit Monarch is facing in Greenville, South Carolina.   Additionally we will continue coverage of the Zeeto case and all related parties.

CORRECTION 12/8/20 – Oleg Shpetrik is an officer in the Competition Bureau’s Cartels Directorate, and it is therefore incorrect to state that he is “tasked with stopping affiliate marketing fraud along with other illegal internet related activities”.