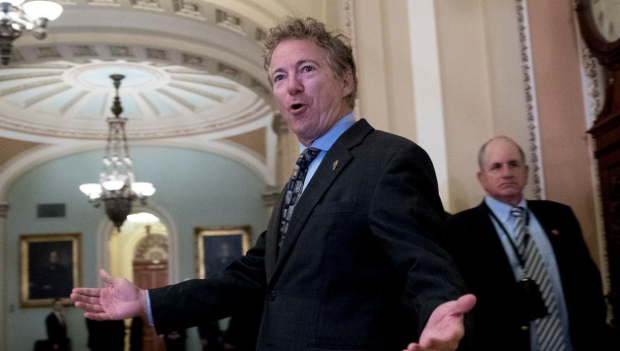 Everything You Need to Know About the Assault

Boucher is currently in the Warren County Regional Jail. Furthermore, he is facing a single count of fourth-degree assault and held on a $5,000 bond.

“Senator Paul was blindsided and the victim of an assault. The assailant was arrested and it is now a matter for the police. Senator Paul is fine.”

Many Americans expressed feelings of surprise regarding the aforementioned assault. People also took to social media to share their thoughts. Some people noted Boucher’s foolishness in believing he could get away with assaulting a United States Senator. Others cited the attack as yet another unfortunate example of violence against conservatives.

Furthermore, many right wingers believe violence against conservatives has escalated. The emergence of radical left wing groups like AntiFa has fueled this belief. Others believe Democrats are losing political power, therefore reducing them to attacking their opposition.