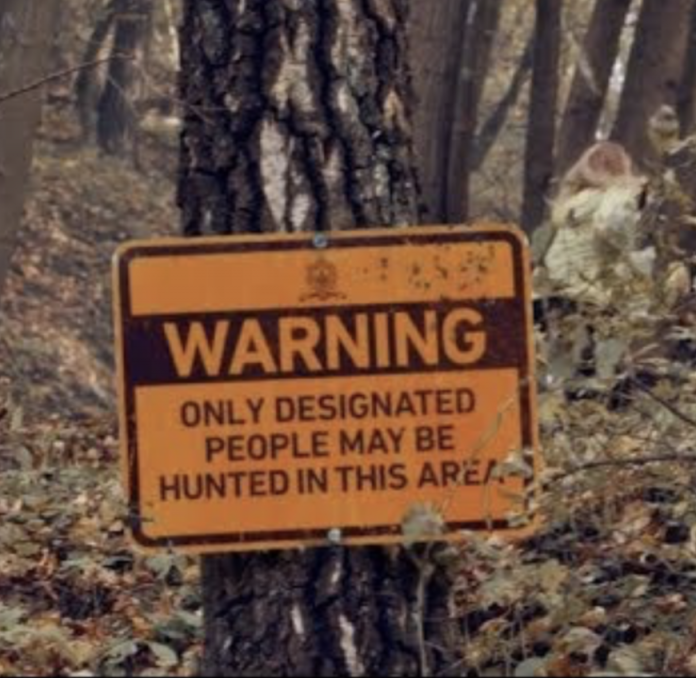 In the wake of last weekend’s shootings, Americans are having some very real conversations about causes of gun violence in this country. Different individuals maintain various outlooks, although politics go hand-in-hand with these types of debates.

Those on the left are likelier to believe that access to guns and President Trump’s rhetoric and tweets are culprits. Individuals who lean right-of-center typically note the role which mental health plays in mass shootings.

Over the course of this month, conservatives criticized a previously upcoming film called The Hunt. This movie faced significant backlash due to its plot; conservatives argued that a film featuring wealthy liberals hunting working-class right-wingers is the last thing America needs at this point in time. Shortly after the outrage, Universal Pictures announced that The Hunt will no longer be released for public consumption.

Everything You Need to Know about the Cancellation of The Hunt

Prior to the cancellation of The Hunt, right-wing media blasted the film’s plot. Conservatives moreover stated that connecting Trump’s tweets and rhetoric to gun violence is hypocritical in the wake of a film where individuals are hunted based on their politics. This argument coupled with mass shootings from last weekend apparently made an impact with Universal Pictures.

The company released the following statement on Friday:

“While Universal Pictures had already paused the marketing campaign for The Hunt, after thoughtful consideration, the studio has decided to cancel our plans to release the film. We stand by our filmmakers and will continue to distribute films in partnership with bold and visionary creators, like those associated with this satirical social thriller, but we understand that now is not the right time to release this film.”

Prior to the cancellation of The Hunt, President Trump slammed Hollywood and the type of entertainment being fed to the masses. In a tweet, the president stated that Hollywood creates violence and then blames others for the fallout.

Liberal Hollywood is Racist at the highest level, and with great Anger and Hate! They like to call themselves “Elite,” but they are not Elite. In fact, it is often the people that they so strongly oppose that are actually the Elite. The movie coming out is made in order….

….to inflame and cause chaos. They create their own violence, and then try to blame others. They are the true Racists, and are very bad for our Country!

Since the Trump presidency, Holllywood has attracted strong criticism, especially from the right-wing. Conservatives maintain that Hollywood is contradictory in calling to unify the nation whilst simultaneously demonizing the president and his supporters. Others have opined that Hollywood stars should stay out of politics and stick to entertaining the masses.

Universal Pictures previously planned to release The Hunt on September 27.