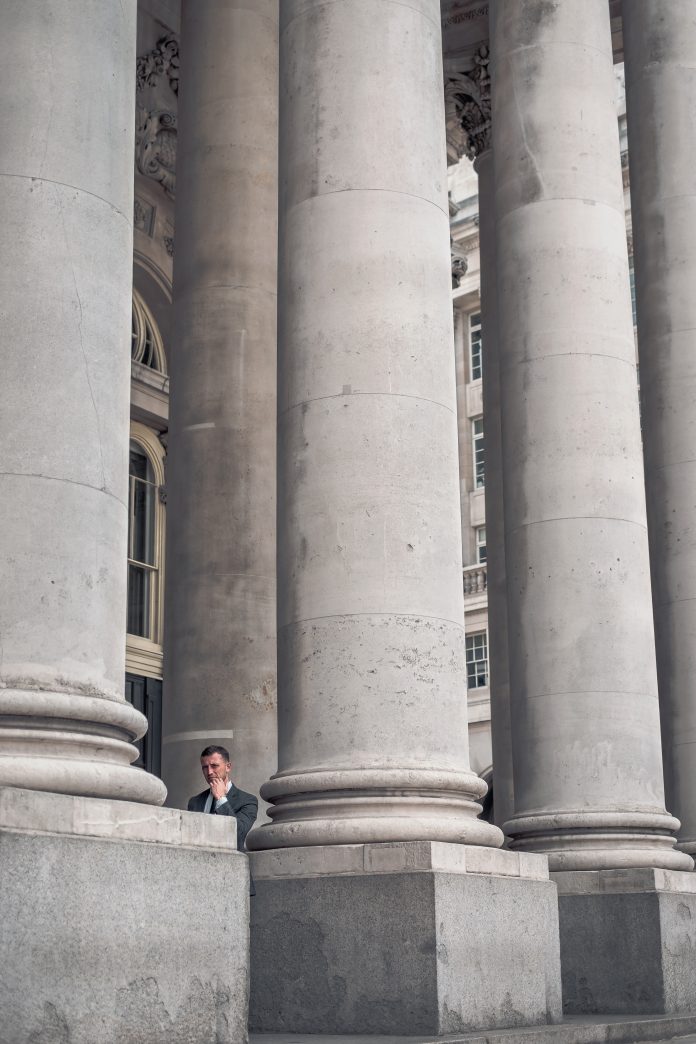 Leveraging fraudulent correspondence, Trell and Vinson initiate their investment fraud by setting up corporate bank accounts for various businesses. Meanwhile, they convince their investor into depositing millions of dollars into the accounts, over a period of time. Citing the need for more working capital, the fraud duo applies for and receive several multi-million-dollar bank loans; again using fraudulent means.

Trouble begins when the investor periodically asks about the financial state of his investment into the diverse corporate entities. Akin to other scams, Trell and Vinson present the investor with false accounting records to demonstrate things are going well. Further, they add credence to their story by claiming, albeit falsely, they are investing their own money into the businesses as well.

When all is said and done, the investor allocates more than $20 million to the fraudulent scheme. Shockingly, forensic records prove that Trell and Vinson profit more than $9 million from the scheme. Trell takes the liberty to purchase a large home and a separate lake house in the Atlanta, Georgia area. Additionally, Trell spends $80,000 on his daughter’s wedding and $50,000 for family vacations. Finally, Trell allows Vinson to dip into corporate bank accounts for several million dollars to use on a home she is building in nearby Tennessee.

Covering Tracks and a Certain Irony

Trell and Vinson are methodical in moving money between accounts in an effort to obscure their wrong-doing. Not only that, it seems they are keen on covering their tracks with regard to previous activities. For example, “ironically, Trell spends $1.7 million of his fraudulent proceeds to settle previous lawsuits filed against him alleging fraud,” said Cromer, of the Internal Revenue Service. 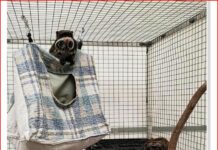 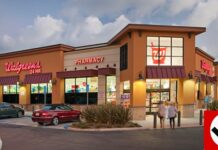