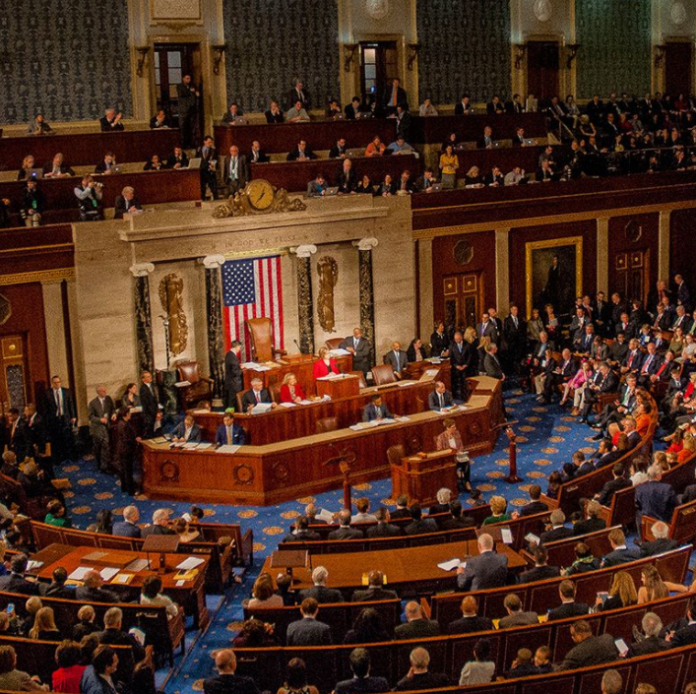 During a House Financial Services Committee hearing, Texas representative Roger Williams said that crypto leaders are forging a new path in the financial sector. He said that they are doing what the Great Bambino did with baseball in the early 1900s.

“Many of you are becoming the Babe Ruth in the financial space services space,” he told the panel, which included FTX Chief Executive Officer Sam Bankman-Fried and Coinbase CEO Alesia Jeanne Haas.

Williams — a republican — reflected on the heavy regulations and whether they would restrain innovation in the digital assets space. He also wondered about the negative consequences that could follow the regulations. He said, “it would only take a few misguided curveballs from Washington to undo some of the progress you’ve all put into motion.”

Brian Brooks, the CEO of Bitfury Group responded that there are two ways to regulate the industry. The first is preventing people from facing high volatility and risk in cryptos. He argued that this could be done by making sure that only traders who can afford to lose money should get involved with cryptos. He said, “make sure that only the richest can access it.”

The other way, according to Brooks, is by making cryptocurrencies safer the same way they did with equities by introducing mutual funds. This allows people to invest without having any experience.

“The way to win,” he said in reference to the Babe Ruth metaphor, “is to bring more people into the system more safely, not to keep them out at their own peril.”

Congress and regulatory bodies such as the U.S. Securities and Exchange Commission have long been contemplating ways to make a policy framework for the cryptocurrency industry. The hearing addressed the benefits and detriments of digital assets. Before the hearing, the CEO of Robinhood, Daniel Gallagher, said new crypto legislation wasn’t likely on the horizon because of the current “dynamic” in Congress, though the hearing would likely be useful for SEC chief Gary Gensler.