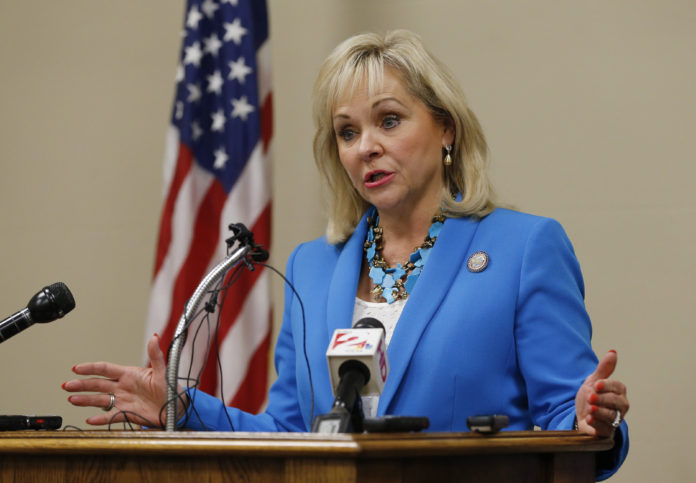 The ACLU of Oklahoma filed a federal lawsuit in an effort to keep services flowing to physically and mentally disabled Oklahoma citizens. The State of Oklahoma continues to deal with a severe budget crisis that could mean serious cuts to several programs, including the Medicaid ADvantage Waiver Program. If the programs experience more cuts, 20,000 residents could be affected. Although the Oklahoma Legislature recently signed a bill that could lessen the severity of these cuts, it’s currently sitting on the desk of Governor Mary Fallin (where much of the bill was vetoed; Fallin’s office stated that the special session originally called didn’t act on other requests she made).

Oklahoma Disability Law Center’s Executive Director, Melissa Sublett, commented that her facility was swamped with phone calls from families who were “terrified about what would happen to their loved ones come Dec. 1 and beyond.” Oklahoma Disability Law Center is partnering with ACLU of Oklahoma for this lawsuit and to help find permanent solutions for the services that are threatened. Sublett stated that “The State of Oklahoma has neglected its duty to people with disabilities for far too long.”

Even if Governor Fallin signs the rest of the bill into law, it only provides one-time funding for these critical services. Brad Henderson, the Legal Director for ACLU of Oklahoma, wants to find a way to “adequately and reliably fund these services” and that failing to do so “illegally forces Oklahomans with disabilities into institutions, creates greater ongoing costs to the state, and in some cases, can cause a completely preventable and senseless loss of life.”

The Oklahoma Constitution guarantees relief and care for the aged and for those who are disabled as a mechanism to support the general welfare of citizens. 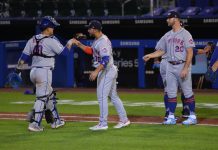