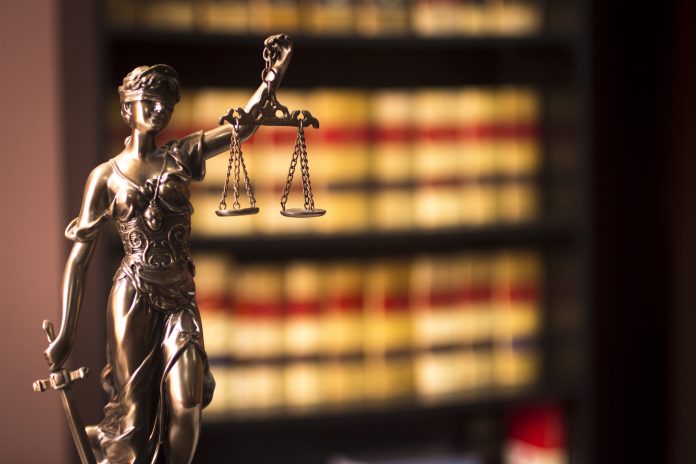 An attorney with the firm Zashin & Rich Co located in Cleveland, Ohio, has resigned over a text message he sent to a fellow colleague. The labor and employment law firm is saddened and disappointed over the situation, which ended in Jon M. Dileno resigning from the firm.

The resignation comes after a screenshot of a text message apparently sent from Dileno to a female employee at the firm after she took her paternity leave. The female associate had planned to leave the firm, and Dileno disapproved, saying the associate had been collecting her salary “while sitting on [her] ass” while she was on paternity leave. The female associate notified Zashin & Rich Co on Friday that she intended to leave the firm, receiving this message a short time after:

“What you did — collecting salary from the firm while sitting on your ass, except to find time to interview for another job — says everything one needs to know about your character,” the text said. Included with the text, was a signed image from someone named Jon with the initials J.D. The text continued, “Karma’s a bitch. Rest assured regarding anyone who inquires, they will hear the truth from me about what a soul-less and morally bankrupt person you are.”