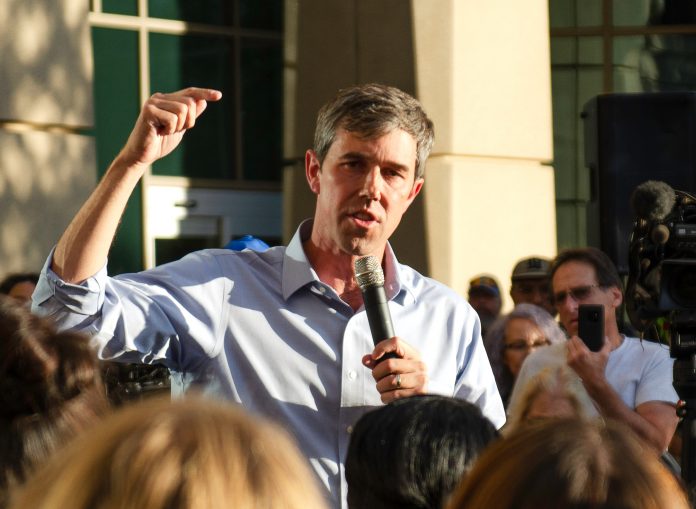 Many Americans can recall Texas Democrat Beto O’Rourke. In 2018, he ran an unsuccessful campaign to become a senator. Then, during the 2020 presidential election, O’Rourke launched yet another failed campaign before eventually dropping out of the race.

This past Monday, O’Rourke announced he is running to become Texas’ next governor.

In announcing his run for Texas governor, O’Rourke made very clear his views on guns haven’t changed. Were he to rise to power in Texas, he would undoubtedly seek to disarm people and force them to turn over their firearms to the government.

Now, Texas hasn’t elected a Democrat to be their governor since 1990. Republicans have maintained control of the Lone Star State for decades. That also comes on top of the current sentiment which is turning against Democrats. One need only look at the outcome of the Virginia gubernatorial election to recognize that.

The Texas Democrat has made it very clear he supports and favors the actions of the Biden administration. Yet, one poll after the next continues to show Americans opposing the president and his decisions in greater and greater numbers.

It is unclear how or why O’Rourke expects to eke out a victory into the Texas governor’s mansion. Just his views on guns alone turn off many voters in the Lone Star State.

Texas Republicans have made very clear their positions on O’Rourke seeking to become the state’s next governor. On social media, GOP Rep. Dan Crenshaw declared O’Rourke must get a kick out of repeatedly losing elections.

Greg Abbott, the current Republican governor of Texas running for re-election, also had some similar thoughts. This week, Abbott stated O’Rourke is wrong for Texas and wrong for America.

The Texas governor also dared O’Rourke to “bring it.”