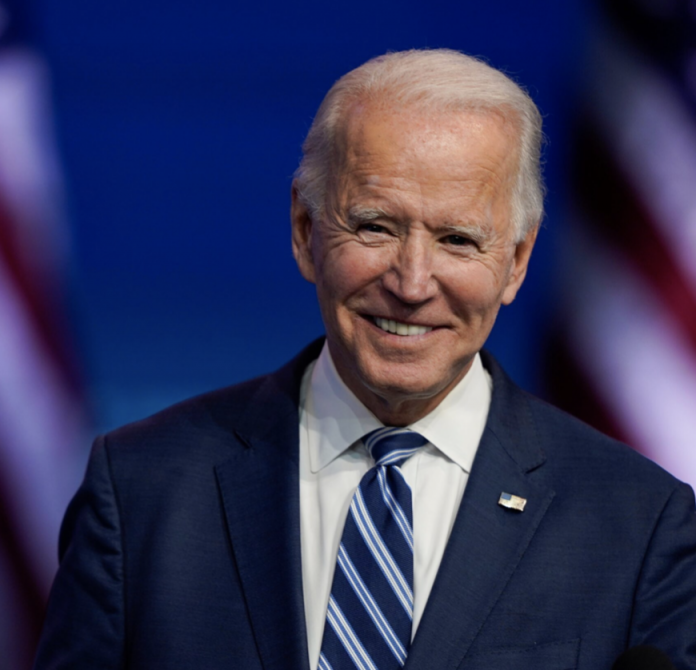 On President Joe Biden’s first day in office, he set a record by eliminating 11,000 jobs with a mere signature.

When Biden ran for office in 2020, Republicans warned that his presidency would engender the demise of countless jobs. The nation is now witnessing this play out as more of Biden’s policies are revealed to the public.

According to the Tax Foundation, Biden’s decision to increase America’s corporate tax rate would plunge hundreds of thousands of U.S. workers into unemployment.

What a 28% corporate tax rate would mean for the U.S. economy

The Tax Foundation did not mince words when explaining the negative aftermath that would follow a corporate tax rate of 28%.

Due to the Tax Cuts and Jobs Act (TCJA) passed under the Trump administration, the current corporate tax rate is at 21%. However, if Biden gets its way, this rate will jump by 7%.

The Tax Foundation furthermore states that most of these devastating impacts would occur within ten years of the 28% corporate tax rate’s inception.

The danger of raising taxes on corporations

Democrats have long stated that increasing taxes on corporations will help the working class and fund social programs; however, William McBride of the Tax Foundation says otherwise.