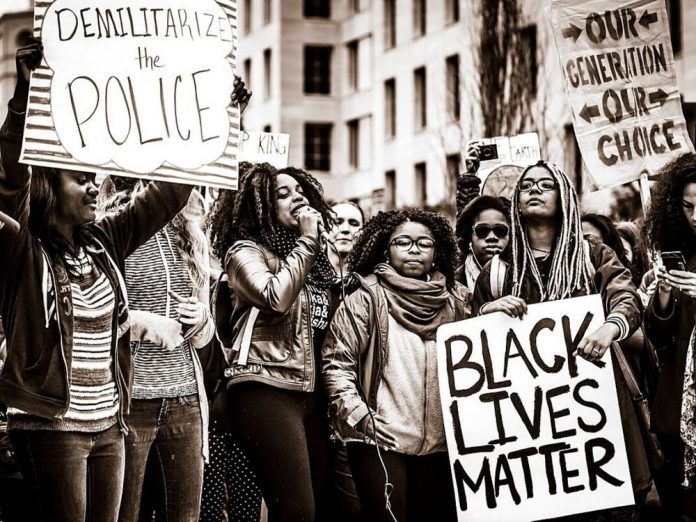 An anonymous history professor at U.C. Berkeley penned a powerful open letter against BLM, police brutality, and cultural orthodoxy.   Here it is:

I am one of your colleagues at the University of California, Berkeley. I have met you both personally but do not know you closely, and am contacting you anonymously, with apologies. I am worried that writing this email publicly might lead to me losing my job, and likely all future jobs in my field.

In your recent departmental emails you mentioned our pledge to diversity, but I am increasingly alarmed by the absence of diversity of opinion on the topic of the recent protests and our community response to them.

In the extended links and resources you provided, I could not find a single instance of substantial counter-argument or alternative narrative to explain the under-representation of black individuals in academia or their over-representation in the criminal justice system. The explanation provided in your documentation, to the near exclusion of all others, is univariate: the problems of the black community are caused by whites, or, when whites are not physically present, by the infiltration of white supremacy and white systemic racism into American brains, souls, and institutions.