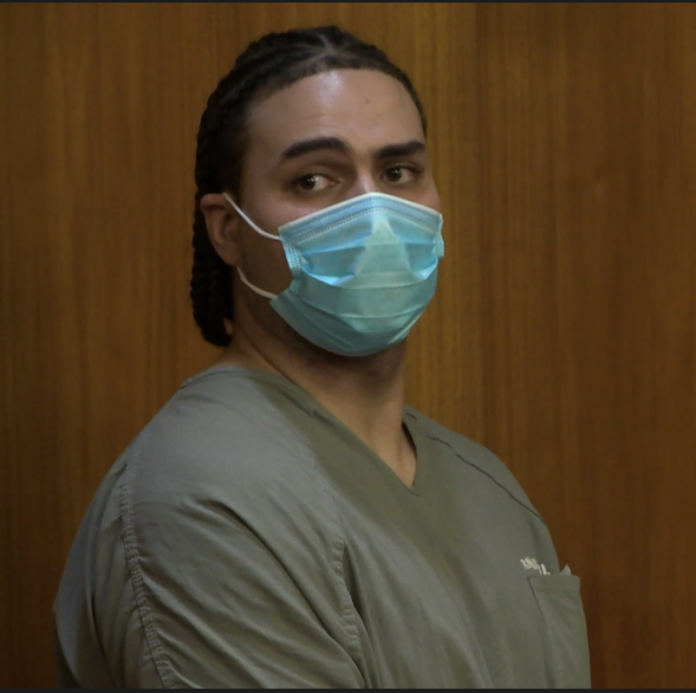 Social media is repeatedly and more frequently employed as a vehicle for human trafficking. This is due to the increasing regularity with which adults and children alike spend time on the internet.

Human traffickers often pose as friends, engaging in the grooming process, before moving to exploit their targets. Therefore, this makes it all the more imperative for people to know how to protect themselves on social media and other areas of the internet.

For children especially, parents have an obligation to put certain safeguards in place. Without these safeguards, terrible things very often occur.

One example of this exists in Bakersfield, California, with 26-year-old Kajuan Richardson arrested earlier this year for using social media to target and traffick underage girls.

The moves of a predator

The underage girls Richardson targeted for human trafficking ranged between 14 and 17 years old. His modus operandi involved illegally supplying them with weed by first making contact on social media.