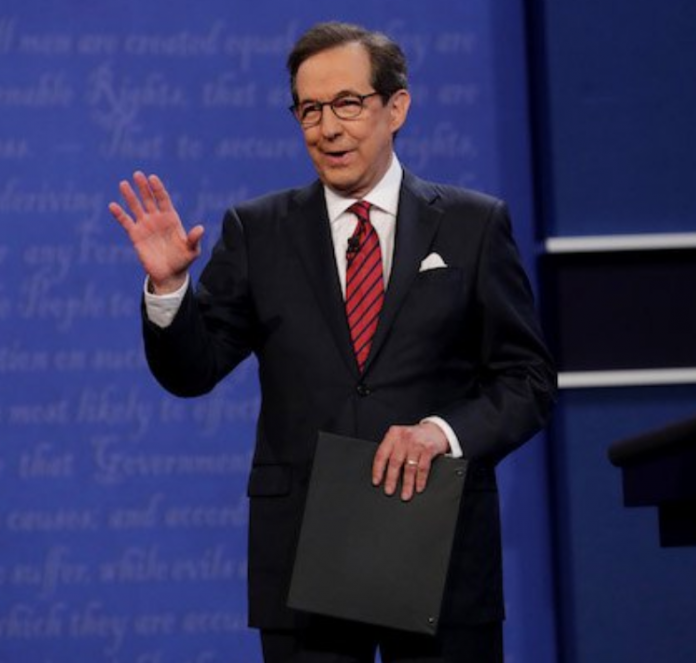 On Friday, Fox News’ Chris Wallace weighed in with his thoughts about the mainstream media, reports Breitbart News.

Wallace on the Mainstream Media

Firstly, Wallace started by citing President Trump’s ongoing criticism of the mainstream media as “unprecedented.” He furthermore cited an instance where he disagreed with the President’s conduct:

“I have to say when the President held that joint news conference with the three Presidents of the Baltic nations. You know, it’s one thing when we fight amongst ourselves. it’s a different thing when it’s on the international stage — talked about the fake media. You know, I’ve never heard a President bash the media when it’s on — when he’s dealing with foreign leaders.”

However, the Fox News anchor followed up by opining his belief that bias does exist in the mainstream media. Wallace’s further remarks read as follows:

The Mainstream Media and Accusations of Bias

Since the inception of the 2016 Presidential election, the mainstream media has faced accusations of bias. Throughout the aforementioned election, President Trump coined the term “fake news” to describe what he and many of his supporters view as a dishonest, misleading press.

However, outlets like CNN have controverted accusations of fake news. The network maintains that they simply report “the facts.” However, many conservatives, Republicans, and Trump supporters strongly disagree.

In October 2017, CNN moreover launched a “#FactsFirst” campaign as a means of pushing back against criticism. Then, in November, the network slammed President Trump for maintaining that CNN intentionally misreports “the facts.” However, CNN has ongoingly faced backlash from various sources. Earlier this year, the outlet came under fire after one of their guests referred to African-Americans as slaves. In February, CNN faced bipartisan criticism after lauding the sister of North Korean dictator Kim Jong Un.