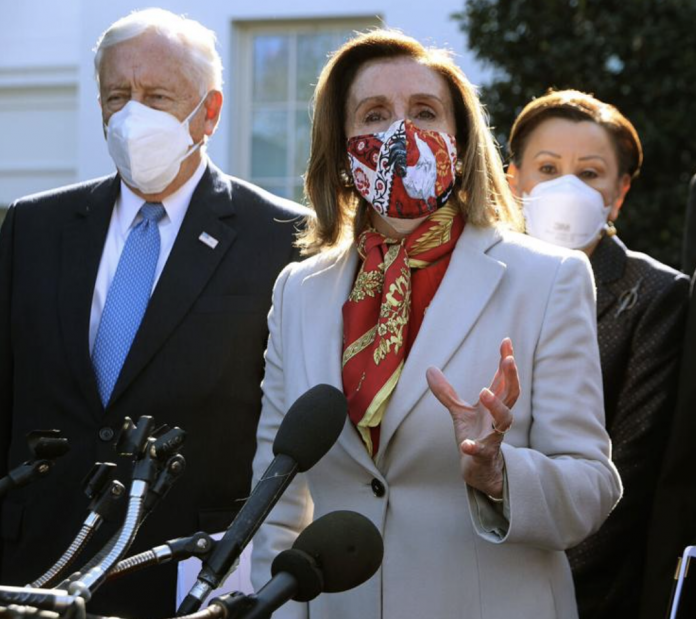 Democrats in Congress are beginning to feel pressure from their voters to act on their promises.

One great example is the $2,000 direct checks that President Biden stated would immediately be delivered; it’s been over a month since Democrats took the Senate and since Biden took the White House. Yet, the $2,000 payments are now reduced to $1,400, something that Democrat voters have complained about.

Likewise, there are calls for Democrats in Congress to pass legislation that would completely do away with all student loan debt. This is a proposal that Biden himself remains against, instead noting his support for only erasing $10,000 in student loan debt.

Like the $2,000 stimulus checks and student loan debt, Democrats are also being called upon to pass an increase of the federal minimum wage.

Why the left-wing base wants a $15 federal minimum wage

This past Friday, CNN host Van Jones openly advocated for Democrats in Congress to pass a federal minimum wage increase of $15 per hour.

Jones also warned that failure to make this happen is “suicide” for the Democrats; according to the CNN host, true wage increases have remained non-existent for at least one generation. Finally, Jones declared that if Democrats fail to pass a minimum wage increase in Congress, high voter turnout in the midterms from young, progressive, or black voters is not a reasonable expectation.

The left-wing base in America continues to argue that increasing the minimum wage will work against poverty. Conservatives, however, have pointed out the documented means by which the free market adjusts to minimum wage increases.

Conservatives have hence suggested modifications to the tax code as a more productive means of helping workers and reducing poverty.

On Friday, the Democrat-controlled House of Representatives passed the American Rescue Plan. Much to the disappointment of many left-wing voters, the $1.9 trillion spending package does not contain a federal minimum wage increase.

Interestingly enough, Biden himself has acknowledged the difficulties that will come with passing legislation of this nature. Certain moderate Democrats in Congress, such as Sen. Joe Manchin of West Virginia, remain opposed to a $15 federal minimum wage.