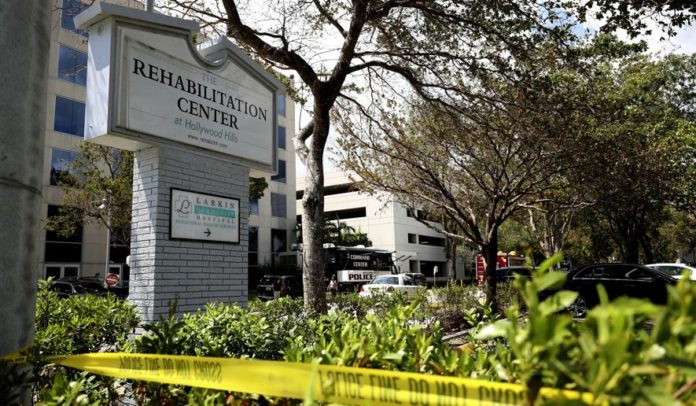 Florida suspended the license of the nursing home where nine patients died after suffering in the sweltering heat due to lack of air conditioning.  Hurricane Irma knocked out power in the state.

On Wednesday, the state’s Agency for Health Care Administration (AHCA) issued an emergency suspension order in the license of Rehabilitation Center of Hollywood Hills.

On September 13, the agency ordered the nursing home to stop admitting new patients and receiving Medicaid. It also started an investigation into the multiple deaths.

According to the AHCA, the preliminary results of the investigation showed that a permanent emergency suspension of license is warranted and necessary.

Initial findings showed the facility failed to provide timely medical care to patients because the trained medical professionals delayed calling 911. They did not evacuate the patients on time to the air-conditioned hospital across the street.

Several patients suffered respiratory or cardiac distress on September 13 between 1:30 AM to 5:00 AM. At least eight patients eventually died because they did not receive proper medical attention. 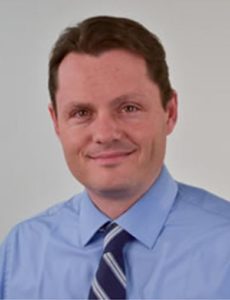 In a statement, AHCA Secretary Justin Senior described the situation at the nursing home “egregious.” The patients went through a “horrifying ordeal.”

“This facility absolutely cannot continue to have access to patients. It is unfathomable that a medical professional would not know to call 911 immediately in an emergency situation,” said Sec. Senior.

He pointed out, “No amount of emergency preparedness could have prevented the gross medical and criminal recklessness that occurred at this facility.”

In conclusion, he said the agency will suspend the license of Rehabilitation Center of Hollywood Hills. It will completely terminate the facility from the Medicaid program. He promised that they will do everything in their power to protect patients in Florida particularly those who are frail and cannot take care of themselves.