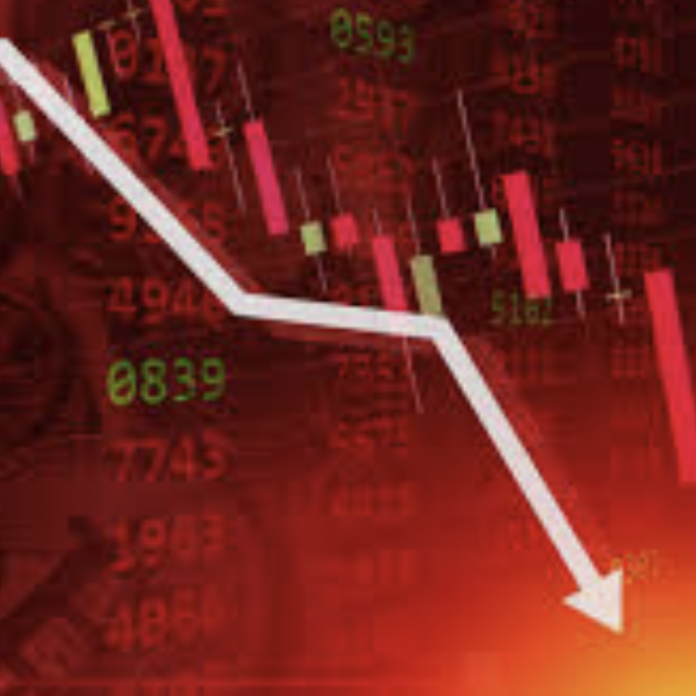 There are no free lunches in life.

As the economy today is in a freefall, Americans are paying the prices of stimulus checks, federal loans, the printing of money, and President Biden’s ill-advised expenditures.

Things aren’t looking good economically and they haven’t looked good for quite some time. Already, Deutsche Bank joined economists in warning that a recession is making its way to the US economy.

Like economists, Deutsche Bank is also linking its predictions of a recession to the Federal Reserve ramping up interest rates to neutralize inflation. Economists forewarn this will backfire and inflict more harm than good.

All of this comes against the backdrop of Americans getting eaten alive by higher prices and credit card debt.

Tough times for the average US consumer

Back in March, the Federal Reserve hiked interest rates and remains projected to do so again. If this happens, interest associated with present credit card debt will reach $3.3 billion before 2023.

In more bad news, 85% of Americans now harbor concerns about inflation, according to WalletHub. To make matters worse, 90% of people feel worried about the costs associated with groceries and fuel to put into their vehicles.

The latter is made worse by the rise of gas robbery in America. As people grow irritated with higher prices, some thieves are just stealing fuel from gas stations or people’s own vehicle tanks.

This all could have been avoided

The Biden administration continues to sidestep responsibility for the economic problems it caused; however, the writing on the wall is as clear as it could possibly be.

Economists maintain that less spending from the administration, along with premature action from the Federal Reserve, could have softened the blow of higher interest rates.

People with mortgages, car loans, and other similar expenses also remain impacted by the central bank’s decision to hike interest rates. Credit card debt is only the starting point.

As inflation and debt eat the middle class alive, Biden is still trying for more spending bills. However, pushes for new expenditures are taking heat from GOP lawmakers, along with moderate Democratic Sen. Joe Manchin.

Ultimately, if the federal government does not reduce spending, a recession will arrive.