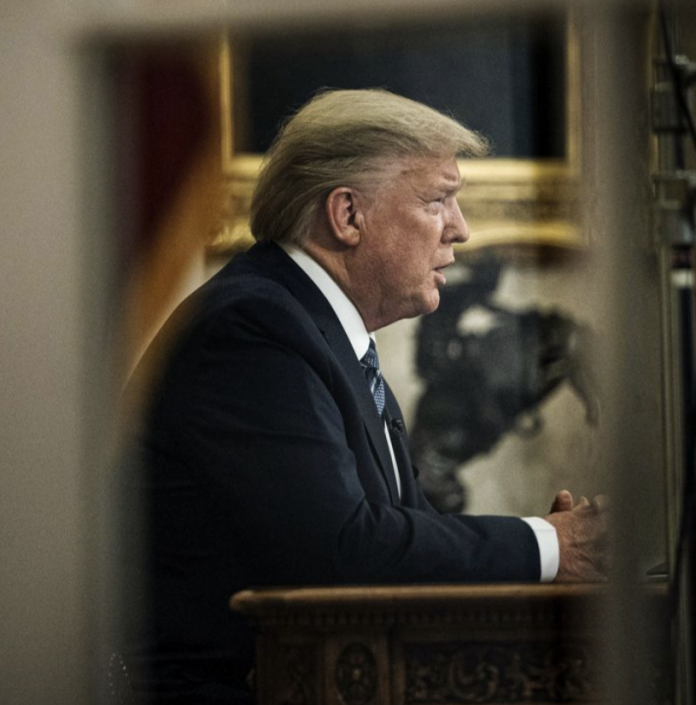 As COVID-19 continues to spread across the United States, President Trump and his administration continue taking action. Aside from daily coronavirus task force updates, the president and the White House remain in contact with health officials. Moreover, there is the prospect of an anti-malaria drug being a possible effective treatment against coronavirus.

Despite the work of the Trump administration, not all Americans are pleased. As a matter of fact, some people are taking displeasure to new levels and making wildly unfounded accusations.

On Friday, Hollywood celebrity Cher went as far as accusing the president of murder, along with other bad deeds. Cher’s accusation came via Twitter and in all capital letters.

Why Does Cher Believe President Trump is a Murderer?

The Hollywood celebrity took to her Twitter account to blast President Trump yesterday. Before branding the president as a murder, Cher also stated that Trump maintains access to the necessary supplies to “SAVE THE LIVES OF CORONAVIRUS PATIENTS,& CAREGIVERS.” Shortly thereafter, the Hollywood figure demanded Americans to open their eyes and see that Trump is lying and killing people.

While rage-tweeting in all capital letters, Cher declined to provide any evidence. Furthermore, she ignored the reality of the anti-malaria drug’s potential to combat coronavirus, a matter that Trump drew attention to earlier this week. While Cher sits and tweets out unfounded conspiracy theories, the president is working with top health officials and others to combat coronavirus.

The Danger of Panic in the Age of Coronavirus

The last thing America needs during the spread of COVID-19 is panic. There’s already talk about a national quarantine and martial law, rumors that National Guard officials and other high-level officials continue to deny.

Fearmongering doesn’t do any good; neither does accusing the president of murder without having serious evidence to back up such a claim. The vast majority of Americans approve of the president’s job of dealing with coronavirus. Even regular Trump critics, such as California Governor Gavin Newsom and Congresswoman Ilhan Omar, have congratulated the Trump administration’s management of COVID-19.

At this time, President Trump has not responded to Cher’s baseless accusations of murder.