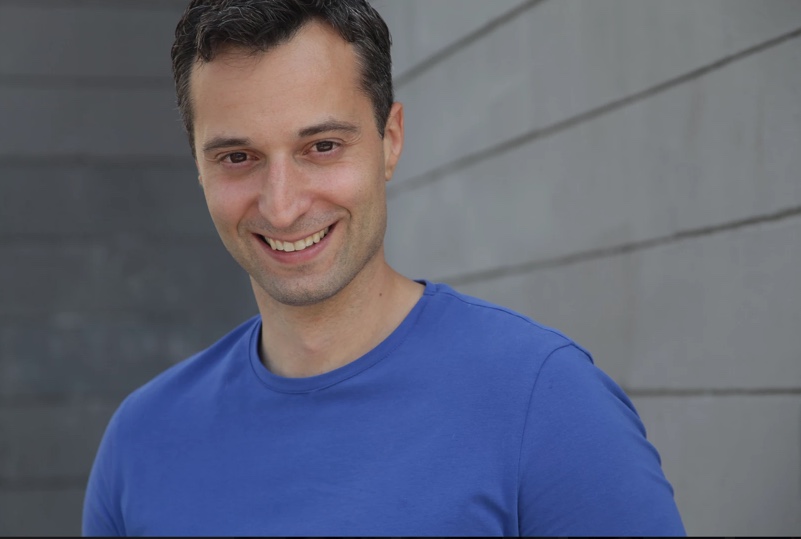 North Hollywood, May 15, 2017. Variety Charity @VarietyFestival, a non-profit founded in 2007 by Mr. Sill(-up) has merged its interests and leadership with GERA, the Global Education and Research Alliance. Mr. Sill has been a sitting boarding member since January of 2016, and this new role recognizes his outstanding leadership, vision, and unique role in driving new development growth and innovation. CEO and Founder of GERA, Davit Mnatsakanyan identtified his leadership and skills based on Mr. Sill’s professional accomplishments, integrity, honesty, transparent administrative abilities, and demonstrated expertise, as well as his ongoing dedication to the non-profit industry in Los Angeles and worldwide.

Among the many administrative tasks of an Executive Director, the dynamic founder of Variety Charity, formerly (SND Charity) established relationships with the UNCHR’s NGO, the Charity Center for Refugees in Moldova and has worked in Asia, Africa, Europe and the U.S. by bringing relief to young underprivileged people for over 10 years. John’s self-less dedication to helping other’s in need often placed him in a position to forfeit his salary to promote charitable work. Mr. Sill recalls seeing a young man in Africa, and saying to himself, “if I don’t help him, who will?”. Mr. Sill has an impeccable executive track record and has navigated delicate situations with ease. in 2016, Dewine, the attorney general of Columbus proposed a complaint when it was discovered that Mr. Sill did not incur a substantial salary for ten years. Upon discovery, it was summarily and permanently dismissed within weeks. The organization incurred only small fees allotted in a settlement due to secretarial related mistakes.  Davit Mnatsakanyan will utilize Mr. Sill’s experience and the board of directors which also acts in a consultative capacity for Mr. Mnatsakanyan’s companies, DMDynasty.com, Verust.com and GERAEDU.COM. Each of these organizations share the underlying goals of GERA which is to advance the work of promoting education and career advancement to meet the needs of the growing demand of young adults in the USA and abroad.

One of the key roles Mr. Sill will play in the coming year will be to work on consulting the board in developing strategic partnerships in Los Angeles. Mr. Sill’s management style is extremely accessible and he is a very hands-on executive. He has all of the traits you would need in a CEO. Mr. Sill is fearless in his business approach and his instincts are impeccable. Everyone at this company has nothing but respect and admiration for Mr. Sill. He turned little company into an industry powerhouse and he managed to do it while still making friends in the industry.He has personally been able to establish contacts in the entertainment industry and has a personal event at LA Live to raise awareness of refugees planned for May, 2019. You can expect to see more than one celebrity to turn out, so stay posted to at geraedu.org and keep your eyes out for this event at thenovodtla.com.