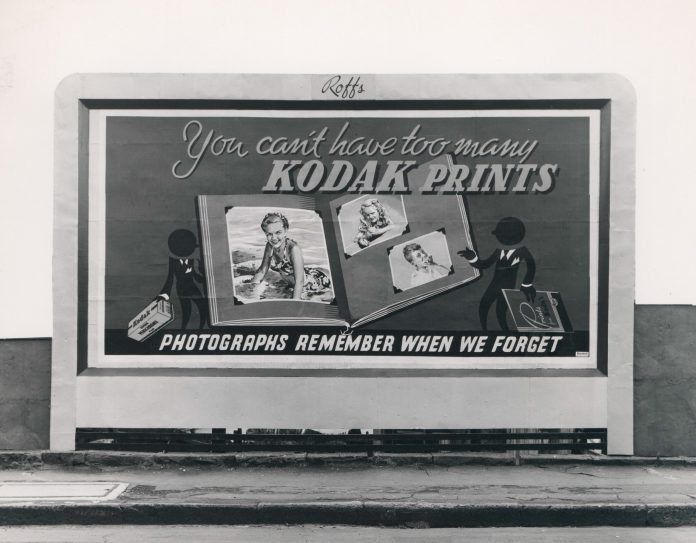 The move effectively resurrected the 131-year old company following their collapse with the inception of digital cameras.

Following the announcement, Kodak’s shares skyrocketed by as much as 570% with trading halted at least 10 times due to volatility concerns. The company has announced intentions to open new facilities for its pharmaceutical division in Rochester, New York, and St. Paul, Minnesota.

The massive surge in stock value has raised questions of insider trading leading to an ongoing SEC investigation into the company. While Trump’s loan has led to a massive change in fortune for the struggling company, claims of illicit activity have effectively brought things to a halt.

Earlier this week, the U.S. International Development Finance Corporation (DFC) announced intentions to put the deal on hold as SEC investigators look into the matter. In a tweet, DFC claims they will not resume negotiations with Kodak unless “these allegations are cleared.”

On July 28, we signed a Letter of Interest with Eastman Kodak. Recent allegations of wrongdoing raise serious concerns. We will not proceed any further unless these allegations are cleared.

Since the announcement of an investigation, Kodak has launched their own internal review to look into the loan deal. It is unknown whether an internal investigation will bear any fruit, or if this is simply a PR move to save face.

While insider trading allegations certainly make for bad PR, it remains to be seen whether any investigation will lead to legal action. Furthermore, the SEC has not announced any findings related to the matter.