I’ve spent time at a large bank on a Wall Street Institutional trading desk, and have had many conversations over the years with investment bankers, hedge fund managers and wealth managers; the one thing that stays consistent across the board is their LACK of an exit strategy.

Virtually all of the people I have dealt with and spoken to over the years had no idea when or where they would exit a position. It was usually a very ‘subjective’ decision making process. Those are the pro’s, so what does that say about the average Joe’s? They are even less prepared. A while back when I worked on Wall Street I had a conversation with a friend who was fairly heavily invested in Citibank stock for his retirement. I was genuinely curious about his long term view of the company and what his plans were for his investment. The conversation went something like this:

What can we learn from this conversation with John? For me this conversation was not surprising at all, because the general consensus is that the markets can’t be beat and we should buy and hold forever, especially if it’s a large, ‘solid’ company with good fundamentals. Obviously that’s a slight exaggeration but this thought process is extremely common. ‘Buy and Hold’ is the way to go. The problem with this approach is that people don’t know what to do WHEN (not if) something bad happens. 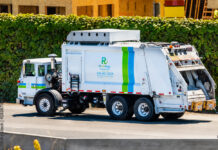 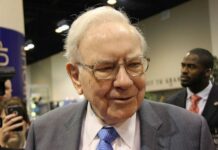 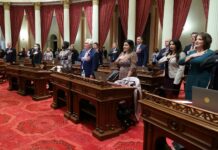 California Takes a Stand Against Bad Faith Insurance Practices with Senate Bill 1155: A Win for Policyholders!