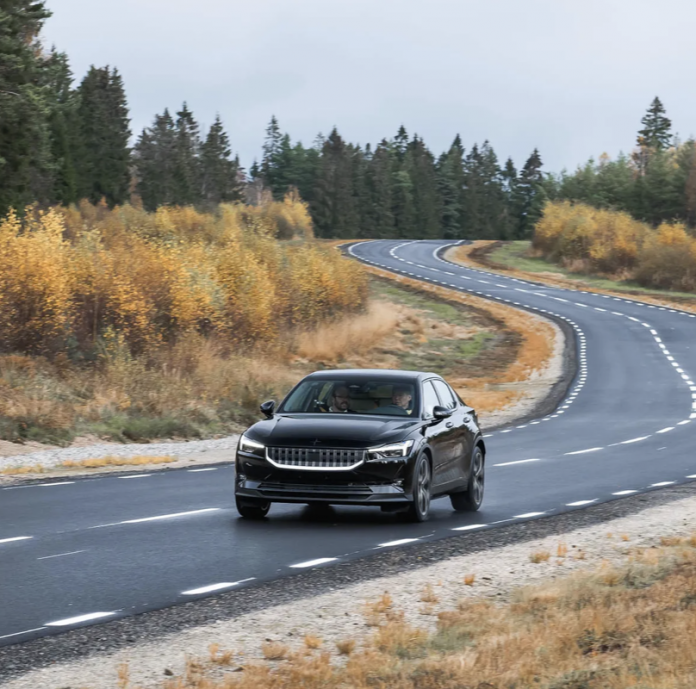 In Joe Biden’s America, unaffordable gas prices are par for the course.

In a nutshell, current costs of gas serve as the consequences of inflation, along with policies Biden forced through that work against energy independence.

Biden consistently refuses to take responsibility for his role in where gas prices stand. The president and the White House insist this is all about Putin’s war in Ukraine. However, the war arrived well after gas price increases.

At this point in time, there’s truly no telling when gas prices will drop. Therefore, Americans remain advised to take the steps necessary for their own financial well-being.

On top of this, Americans should know that gas for Memorial Day is going to reach even higher price points.

Without making adjustments concerning inflation, the average cost of gas in the United States stands at $4.37. Furthermore, as Memorial Day approaches, costs to refuel cars at the pump will increase.

One factor in this increase deals with a higher demand for gas. With schools no longer in session, more young people have travel plans. The demand for travel also remains up, due to the past two years of heavy travel restrictions.

Interestingly enough, the European Union is another factor in more expensive gas costs for Memorial Day. Due to the various war crimes Russia continues carrying out in Ukraine, the EU seeks to prohibit imports of Russian oil.

With the market becoming more uncertain and supplies getting farther and fewer in-between, price jumps are just offshoots.

All roads lead to the White House

Despite higher demand for travel and tensions overseas, the Biden administration’s role in current US gas prices is very much alive and well.

This is an administration that’s remained openly hostile towards the energy sector.

The administration operates under the leadership of a president who opposes energy independence and falsely accuses oil and gas companies of price gouging.

Rather than truly bringing down gas prices, Biden’s authentic interests lie in scrapping vehicles that give off gas emissions, along with scrapping other parts of natural energy.

The president would likewise love nothing more than to replace the energy sector with a Green New Deal.