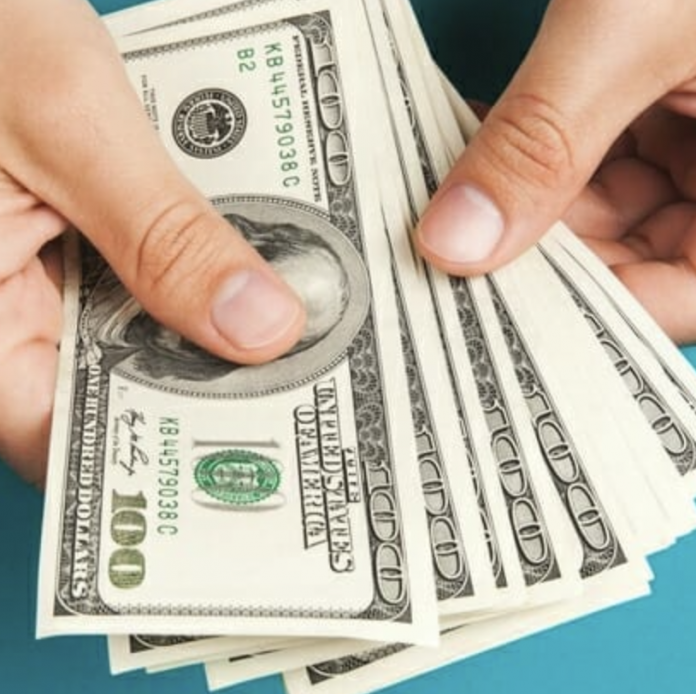 In current times, life is not necessarily easy for the average American. As inflation, supply chain issues, and interest rates grow, some companies are choosing to cut losses by laying off workers.

In turn, this leaves a percentage of the country out of work amid inflation and recession crises. Some people are therefore turning to delivery apps and other side hustles to bring in extra income.

However, despite the currently gloomy status of the economy, there is still at least a glimmer of light at the end of the tunnel.

According to a new poll, a decent percentage of Americans anticipate income increases within the next 12 months.

A closer look at the new poll

Rasmussen Reports notes that 56% of Americans with full-time jobs foresee their income going up within the next year. Back in April, only 39% of full-time workers thought their earnings would increase in the year to come.

The survey likewise reveals 52% of people across the country enjoy full-time jobs, despite the current state of the economy.