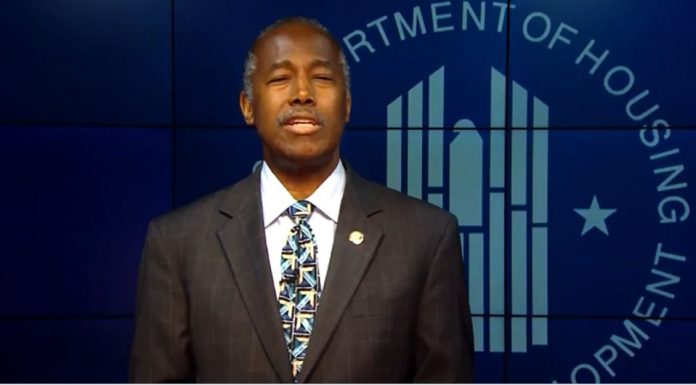 A coalition of 22 states is opposing a new policy proposal to deny housing assistance to mixed-status immigrant families.

In May, the U.S. Department of Housing and Urban Development (HUD) proposed a new rule requiring the verification of the eligible immigration status of all recipients of housing assistance who are below 62 years old.

The coalition believes that the proposed new rule is harmful to their residents, local economies and public health.

New York Attorney General Letitia James is co-leading the coalition in opposing the HUD’s new policy proposal. According to her, “If this rule is enacted, the Trump Administration will once again be tearing families apart, and this time, it won’t be at the border, but in our communities.”

In addition, AG James said, “Threatening to evict tens of thousands of children from their homes and put them on the streets is despicable and reverses decades of standard, well-reasoned federal policy. We will not sit idly by as this administration continues to launch these discriminatory attacks against immigrants and penalize those states that welcome them.”

In their comment letter, the Attorneys General of the 22 opposing states argued that the HUD’s new policy proposal will make more than 100,000 people including 55,000 children homeless. Many of the children that will be affected by the department’s proposal are U.S. citizens.

The coalition emphasized that the “proposed rule misstates the legislative and regulatory history of Section 214 of the Housing and Community Development Ac of 1980.

According to the coalition, the HUD is “mischaracterizing the history of proration of benefits for families with mixed immigration status, preservation assistance and effective dates of the requirements of Section 214.”  It is attempting to depart from “past practice and legislative intent” of the housing law.

Here are some of reasons provided by the coalition in opposing the HUD’s new policy proposal include the following: