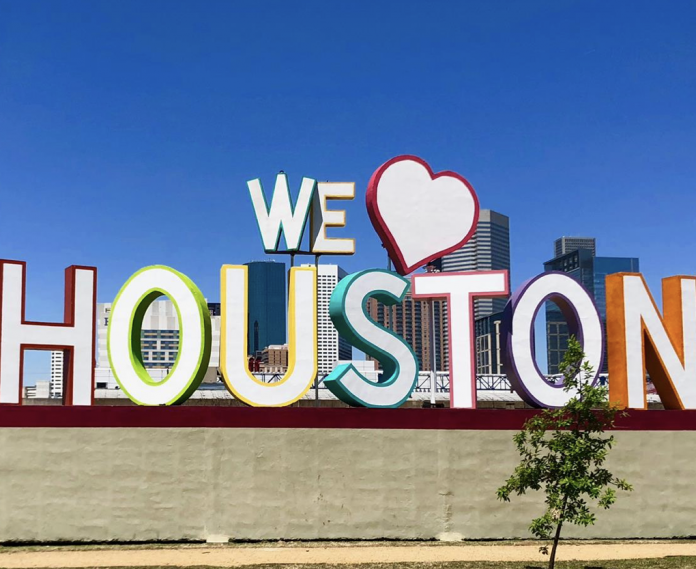 Many people think most cases of trafficking involve masked men pulling an unwilling woman or girl into a van against her will. In actuality, this is not the most common means by which human trafficking occurs.

Oftentimes, traffickers form bonds with their victims before coercing them into sexual servitude, forced labor, etc. Victims of trafficking don’t always just run away and get help, due to the coercion factor.

Some traffickers put literal tracking devices on their victims. Others threaten the loved ones of those being trafficked.

While raising awareness about human trafficking remains imperative, officials in Houston, Texas are working to do just that.