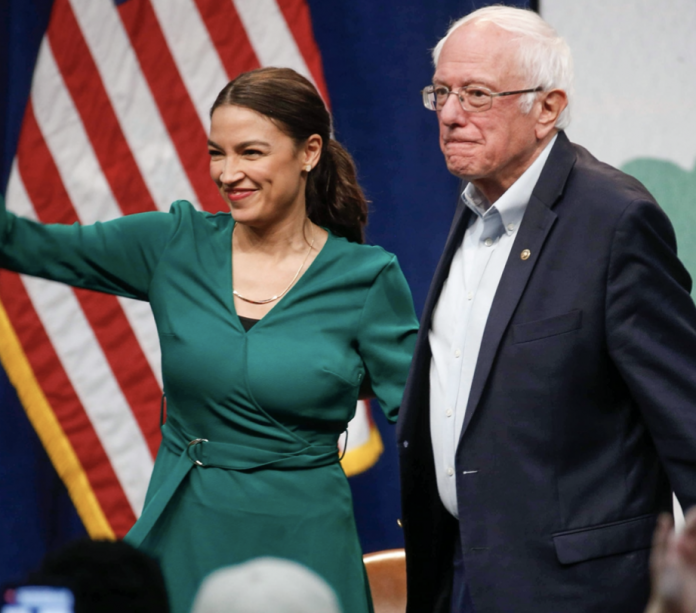 The values of personal excellence, self-improvement, and working one’s way up are under assault like never before.

Believe it or not, there was a time where the vast majority of individuals in America understood the importance of the aforementioned values. However, the growth of socialist policies and ideologies within the Democrat Party has shifted this once concrete understanding. Personal excellence is demonized as oppression by the left, while those who strive to better themselves and work their way up are called “greedy.”

At the end of the day, this all boils down to wealth shaming. Not only is wealth shaming toxic and counterproductive, but it’s also anti-American. After all, the American Dream is about people achieving and working their way up with hard work and determination.

Nevertheless, Democrats such as Elizabeth Warren, Alexandria Ocasio-Cortez, Bernie Sanders, etc. consistently support policies that seek to penalize the wealthy. Talking points about the supposed “evils” of millionaires and billionaires are also commonly employed from the left.

However, the most ironic factor about wealth shaming is its perpetration from individuals who claim to be fighting for working people.

Pushing Back Against Wealth Shaming

The best way to combat wealth shaming is to encourage people to work hard, apply themselves, and succeed on their own merits. Working to achieve goals in life builds character; furthermore, it serves as an inspiration to others and reminds people that they too can succeed.

When Democrats wealth shame and liken millionaire or billionaire status with evilness, they’re sending the message that success is wrong. Every time the left talks about raising taxes on the wealthy (or in leftist-speak, “making the wealthy pay their fair share”), what they’re really saying is when someone does well for themselves on a financial level, the government is entitled to the fruits of their labor.

This type of thinking is wrong and believe it or not, it actually goes against what Democrats allege to be in favor of. The left cannot have it both ways. They can’t wealth shame, vilify economic prosperity, but then claim that they’re fighting to better the lives of working people.

Let’s approach this from a hypothetical standpoint: What happens when the working people Democrats claim to be fighting for ascend? What happens when someone goes from earning minimum wage to running a successful business and earning six or seven figures? Would Democrats then be supportive of the working person they priorly professed to care about or would they turn on the new business owner since he or she surpassed minimum wage earnings?

Why Do Democrats Wealth Shame?

Wealth shaming is an unfortunate, yet critical part of Democrats’ strategy to remain relevant, especially as the party regresses into socialism. Plainly and simply, the left needs a boogeyman and various underprivileged classes in order to sustain political power.

By wealth shaming, Democrats spread the false idea that people who succeed are evil or otherwise undeserving of their earnings. This, in turn, allows the left to present themselves and their socialist policies as the saviors to help underprivileged classes. Of course, socialist policies only worsen economic problems; although, by this point, Democrats can just keep the cycle going and continue pointing the finger at rich people.

If Democrats truly cared about working people as much as they claimed, they wouldn’t be embracing socialism. Lower taxes, job creation, and less government intervention are critical to helping people work their way up. However, success and socialism don’t really mesh; this is why Democrats will continue shaming wealth and presenting socialism as the solution to problems they’ve created.