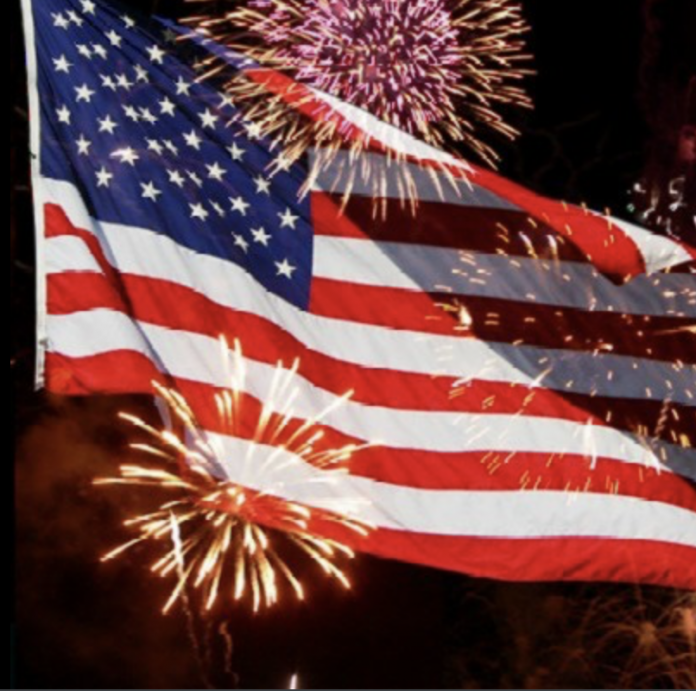 There is a lot of division in America today. Over the past two years alone, there have been mass protests over COVID restrictions, law enforcement, gun control, the 2020 presidential election, and the overturn of Roe v. Wade.

Today’s division rivals what’s been seen in past years. It’s left many Americans wondering just how much further things can go.

With the recent topple of Roe v. Wade and other contentious issues facing the United States, some people have suggested the 4th of July isn’t worth celebrating.

Regardless of one’s views on Roe v. Wade or any other controversial topics, there are many reasons why the birthday of the United States is worth celebrating.

The land of opportunity

Notwithstanding current political and partisan division in the United States, opportunities still exist in this nation.

The free market system that exists today allows people to start their own businesses, accomplish their goals with hard work, and otherwise make something of themselves.

In the United States, countless people have started from nothing and managed to reach great heights, thanks to the possibilities and options available in this country.

Here in America, people have the right to openly criticize their leaders, vote in elections, and otherwise make their voices heard when they disagree with those in power.

There are many other nations, such as Russia and China, where these options are not available to citizens.

Here in America, people don’t face prison time for sounding off against US political leaders on social media; the same does not apply in every other country.

Victories against past injustices

American history shows a consistent pattern of people standing up and fighting back against injustices.

Look no further than the women’s suffrage movement, which ensured women had the right to vote in America. Likewise, the abolition of slavery stands as another example of Americans coming together to end what was a grave mistreatment of fellow humans.

Ultimately, celebrating July 4 doesn’t mean the United States stands as a perfect nation with zero flaws. However, the celebration of America does acknowledge the best of this country, along with an understanding that the good outweighs the bad.