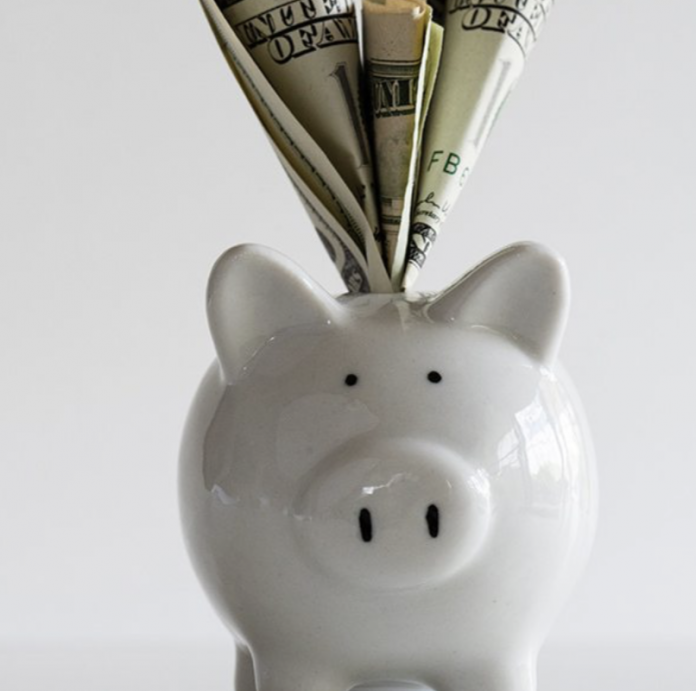 Despite the rosy state of affairs often portrayed by the White House, America’s economy really isn’t doing so well.

The nation still faces a recession, due to the gross domestic product rate declining for two quarters in a row. Amid the ongoing recession, many Americans are turning to dollar stores as alternatives to grocery store shopping because of growing prices.

To say America’s economy has a long way to go before it bounces back doesn’t do the current situation justice. However, no one should hold their breath waiting for the Biden administration to provide an honest account of where the economy stands.

Now, a new survey shines a light on just how poorly things are going for the average American.

The decline of Americans’ savings accounts

A survey by Wealth Watch with New York’s Life shows that Americans with the luxury of having savings accounts are forced to use these emergency funds. Since this year’s begun, 36% of Americans opted to withdraw over $600 from these accounts.

Ironically, this news comes within several weeks of Biden claiming savings accounts are on the rise.