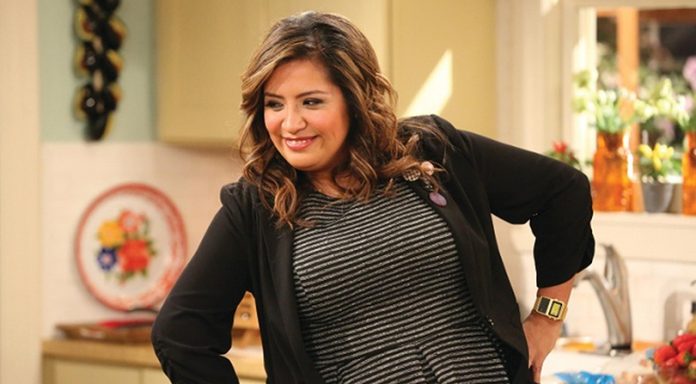 Conservative talk show host Rush Limbaugh passed away at the age of 70 after a long battle with lung cancer and it took haters minutes to celebrate his demise.

With trending topics on Twitter ranging “Rest In Piss” to “#RIPBozo,” liberals showed precisely who they are after the talk show giant’s death was announced on Thursday.

“Happy Rush Limbaugh Is Dead Day! I didn’t even get the chance to put my tree up!” actress Cristela Alonzo said. “I hope hell is him having to listen to every episode of his show.”

“It’s easy to make fun of Rush Limbaugh right now, but it’s important to remember that he also brought a lot of people a lot of joy by dying,” Mike Drucker, a writer for Samantha Bee, said.

“Rush Limbaugh already started a radio show in Hell,” Saturday Night Live‘s Luke Null  tweeted, “and is ranting about how the devil should shut the fiery gates because all these OUTSIDERS are ruining everything!”

“Obituary: A man unmournable, Limbaugh paved a way for the Alex Joneses of the world, allowing conspiracy theorists, bigots, racists and sexists to bloom freely and without consequence. He was a true coward masquerading as a provocateur, and will be remembered as nothing more,” actress Amber Tamblyn said.

His wife Kathryn made the announcement on Limbaugh’s radio show on Wednesday, announcing he died after a battle with lung cancer, Fox News reported.

“It is with profound sadness I must share with you directly that our beloved Rush, my wonderful husband, passed away this morning due to complications from lung cancer,” she said.

He received the Presidential Medal of Freedom from former President Donald Trump and was in several hall of fames for broadcasters.

“Rush was so gracious and so great. Then, over a period of time, I got to know him and he loved this country. He loved the country, he loved his wife and his family. And he loved his fans,” he said.