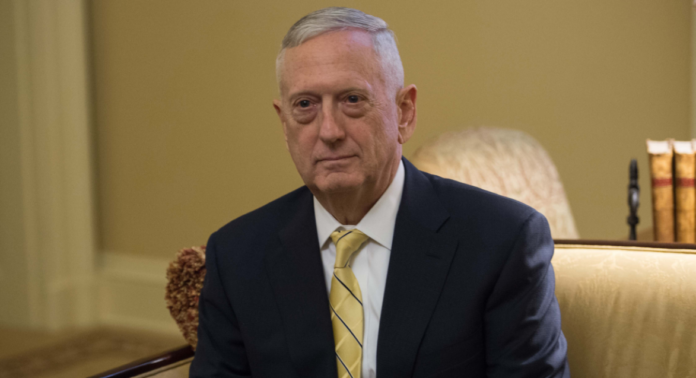 “The DPRK should cease any consideration of actions that would lead to the end of its regime and the destruction of its people.”

A few months prior, the United States government issued new restrictions on imported goods worth more than $1 billion. Apparently, this didn’t fare well with North Korea. After America’s sanction, they inadvertently threatened the usage of nuclear missiles on U.S. soil. The aforementioned threat engendered a strict warning from President Trump. The President stated that North Korea shall “be met with fire and fury like the world has never seen,” if they persist with their threats.

Furthermore, Kim Jong Un’s pride is apparently greater than his common sense. Earlier today, CNN reported North Korea’s threat to launch missiles at Guam. Guam is a U.S. based island territory, thus considered part of the United States. If North Korea does, in fact, attack Guam, who knows what might occur?

Kim Jong Un needs to heed the warning of General Mattis immediately. Does North Korea truly believe they can attack the United States without consequences? If so, they are incredibly foolish. President Trump will not stand idly by. Unlike our previous Commander in Chief, Mr. Trump loves America and will stop at nothing to protect our nation.

As General Mattis stated, if North Korea attacks the United States, they will lose. Our military weaponry is mightier than it ever was under former President Obama. As stated by President Trump, America will always be “the most powerful nation in the world!” At this point, Kim Jong Un needs to consider whether or not losing a war is worth puffing out his chest and letting the world know how tough he thinks he is.

Earlier today, Secretary of State Rex Tillerson urged Americans not to worry about the threat on Guam:

“Americans should sleep well at night. Nothing that I have seen and nothing that I know of would indicate that the situation has dramatically changed in the last 24 hours.”

The brewing tension between the United States and North Korea has concerned many Americans. Several tweets from civilians have suggested that this nation is on the brink of a nuclear war. Despite the recent events, these exaggerated claims are a reach.

President Trump knows what he is doing and has plenty of wise people to advise him. If North Korea has any sense whatsoever, they will heed the warnings of General Mattis and President Trump.