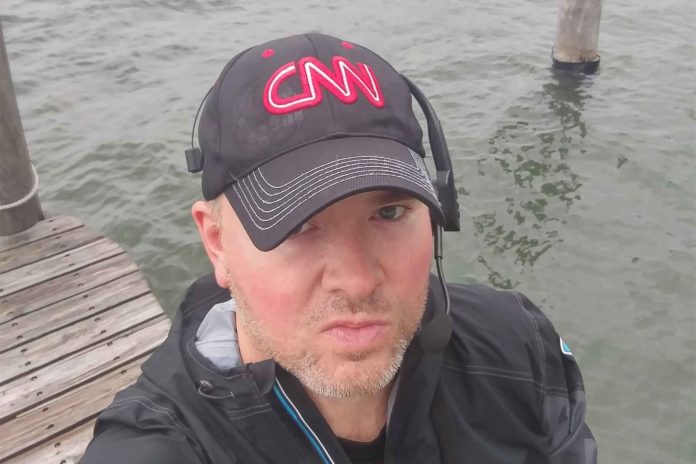 Veteran CNN producer John J. Griffin, 44,  was arrested by the FBI on December 10th. And the indictment was unsealed Monday.  He is being accused of luring underage girls for sexual abuse.

Griffin, who worked closely with now ex-anchor Chris Cuomo, for years, has been suspended from CNN.

In at least one instance, after texting and phone conversations Griffin allegedly transferred the parent $3,350 to cover the costs for a trip from Nevada to Boston.

According to court documents he bragged about engaging girls as young as 7 for “sexual subservience” training.  He attempted to lure at least four girls, for the deviant sessions. And offered such things as “spanking” and “c–k worship.”

Griffin was active on the kink website during 2020. During a series of online conversations, he “espoused a way of life in which women are sexually subservient and inferior to men.” the indictment claims.