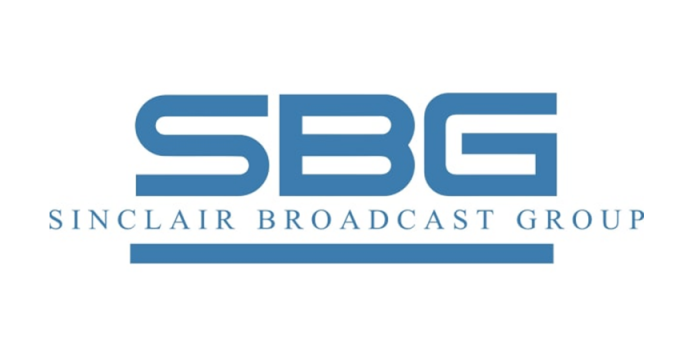 In addition to the civil penalty, the company agreed to follow a strict compliance plan as part of the FCC’s Consent Decree.

Sinclair is one largest television broadcasting companies in the United States. It owns and controls over 190 stations nationwide. The company has a reputation for supporting conservative opinions.

According to the FCC, the Consent Decree closes its investigation into the company’s disclosure of information regarding its proposed transaction to acquire Tribune Media for $3.9 billion.

In July 2018, the FCC rejected Sinclair’s proposed acquisition of Tribune Media based on its belief that the company tried to deceive regulators by selling several TV stations to companies which it strong influence or control.

The Consent Decree also resolves the FCC’s investigation into whether Sinclair met its obligation to negotiate retransmission consent agreements in good faith. It also closes the regulator’s inquiry into the company’s failure to identify the sponsor of content aired on Sinclair and non-Sinclair television stations.

In December 2017, the FCC approved a proposal to impose a $13 million penalty against Sinclair for violating the sponsorship identification rules. The company failed to disclose the sponsor (the Huntsman Cancer Foundation) of a paid programming broadcasted 1,700 as news coverage or as longer-form stories.

In a statement, FCC Chairman Ajit Pai commented, “Sinclair’s conduct during its attempt to merge with Tribune was completely unacceptable. Today’s penalty, along with the failure of the Sinclair/Tribune transaction, should serve as a cautionary tale to other licensees seeking Commission approval of a transaction in the future. On the other hand, I disagree with those who, for transparently political reasons, demand that we revoke Sinclair’s licenses. While they don’t like what they perceive to be the broadcaster’s viewpoints, the First Amendment still applies around here.”

Meanwhile, Sinclair President and CEO Chris Ripley said the company is “pleased with the resolution.” He added that the company is “committed to continue to interact constructively with all of its regulators to ensure full compliance with applicable laws, rules, and regulations.”