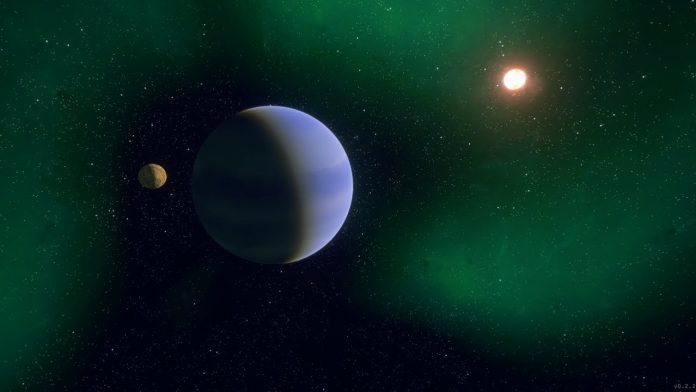 The crew cabin is a Dragon Endeavor spacecraft mounted on a Falcon 9 rocket. It was launched from NASA’s Kennedy Space Center located in Cape Canaveral in Florida. This was the fifth time the Falcon 9 was used to power a flight.

After the launch, the Falcon 9 booster separated from the Dragon and landed on target on a drone ship waiting in the Atlantic.

This is the first time the US has sent an all-private charter to the permanently orbiting space station. Onboard are an American, a Canadian, and an Israeli who all run their own successful companies.

Each ticket costs $55 million apiece for a seat on a SpaceX rocket. And the non-refundable tickets include all meals and other accommodations for a 10-day trip in space.

For over two years now SpaceX has been successfully ferrying astronauts to the ISS.

In September 2021, SpaceX launched the Inspiration4 which was the first all-civilian crew.

Russia has been hosting tourists at the space station and the original Mir station. And last year a Russian movie crew took a well-documented flight. And a Japanese tycoon and his personal assistant made it into space.

Houston-based commercial aerospace company Axiom Space is project manager for the mission. CEO Michael Suffredin says the crew will conduct 25 scientific and tech tests and experiments. And the crew has been well trained and confident in their abilities.

“The Ax-1 crew will participate in educational outreach and conduct innovative research experiments while in the orbiting laboratory,” SpaceX added.