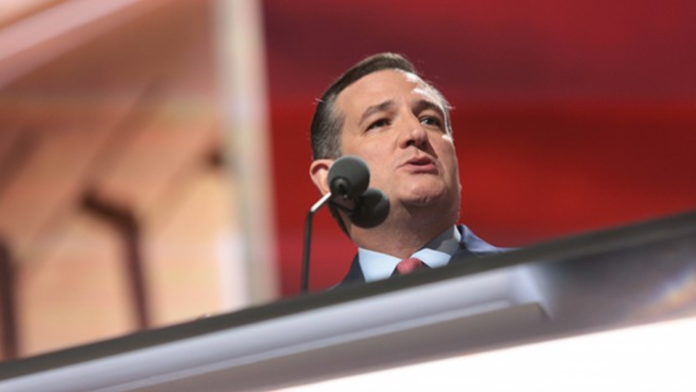 The events that transpired yesterday in Charlottesville, Virginia were nothing short of disgraceful and a scourge on this nation. White supremacists, Nazi, and the KKK joined forces, in an event called “Unite The Right”, participating in what they knew would cause a scene. As a result, Texas Senator Ted Cruz made the following statements:

“The Nazis, the KKK, and white supremacists are repulsive and evil, and all of us have a moral obligation to speak out against the lies, bigotry, ant-semitism, and hatred that they propagate.Having watched the horrifying video of the car deliberately crashing into a crowd of protesters, I urge the Department of Justice to immediately investigate and prosecute this grotesque act of domestic terrorism. ”

The Charlottesville riots were disastrous. For starters, Alt Righters and other white supremacists thought it wise to come together with lit torches and Nazi flags. Additionally, they thought it funny to hurl expletives at members of the LBGT community. Some people have argued that the white supremacists were peaceful, but nothing relating to Nazism is peaceful. What kind of reaction did they expect?

As a result of the Alt Right’s foolishness, Black Lives Matter, AntiFa, and other counter protesters showed up. The aforementioned groups made their aversion to the Alt Right known and several fights broke out. Urine was thrown, police were called in to get people to disperse, and as reported by The Hill, a car drove through several protesters, leaving one person dead.

For as much as AntiFa and Black Lives Matter played a role in yesterday’s mayhem, the white supremacists and Alt Right play a bigger role. They should have expected backlash when they made the decision to walk around with Nazi flags. Nazis were responsible for the deaths of millions. Furthermore, police officers declared “Unite The Right” as a criminal gathering BEFORE the riots. Still, many people chose not to leave. Sometimes, when one plays stupid games, he wins stupid prizes.

Senator Cruz’s calls for the Department of Justice to bring legal action against yesterday’s events in Charlottesville are merited. “Unite The Right” was a disgrace and lives were lost for no good reason. Furthermore, there is no room for Nazism, the KKK, or any white supremacy in the United States.

History is full of patriotic Americans fighting evil and injustice, regardless of its chosen form. Yesterday displayed the absolute worse of Americans. Hopefully, the Department of Justice will step in so that “Unite The Right” never happens again. 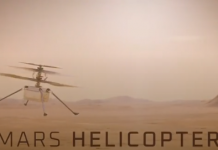 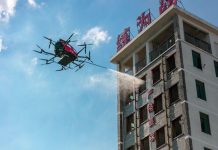 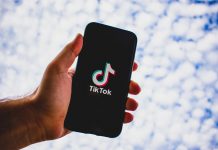 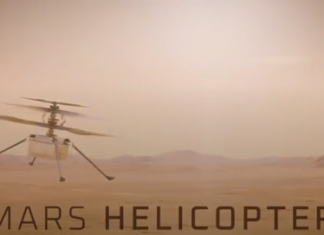