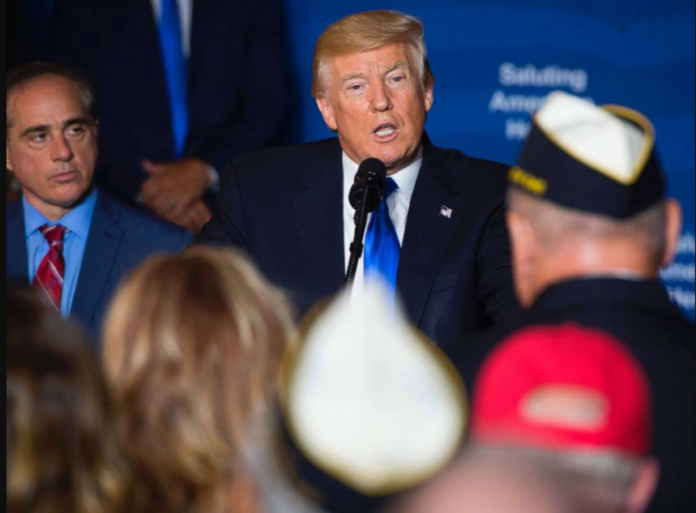 Earlier today, President Trump engendered a plethora of controversy by making a series of statements on Twitter:

“After consultation with my Generals and military experts, please be advised that the United States Government will not accept or allow Transgender individuals to serve in any capacity in the U.S. Military. Our military must be focused on decisive and overwhelming victory and cannot be burdened with the tremendous medical costs and disruption that transgender in the military would entail. Thank you.”

According to the New York Times, the President’s decision was brought to fruition as a result of costly policies enacted under Obama’s Presidency. When Obama was in office, the Pentagon was mandated to foot the bill for sex change surgeries, which amounted to a grand total of $700 billion dollars. While the military should not be funding gender assignment treatments, ANY American who is fit to serve in the military should be allowed to do so. Merely being transgender should not serve as a disqualifier. There are currently a plethora of transgender people in the military as we speak. What will happen to them?

The subject of transgender Americans is innately touchy, due to the various viewpoints people have regarding bathrooms, gender reassignment surgeries, and more. So far, the fate of transgenders who currently serve in the military is unknown. White House Press Secretary Sarah Huckabee Sanders stated that President Trump’s decision was prompted by what was perceived as “best for the military,” according to CNN.

A 2016 study conducted by the RAND Company indicates that approximately 2,450 military personnel identify as transgender. Additionally, the study says healthcare costs would increase between $2.4 million to $8.4 million dollars annually as an offshoot of transgender service. Again, the Pentagon should not be responsible for funding any sex change surgeries whatsoever, but transgender people, as a whole, should not be barred from fighting for our country.

Avoiding blind support and groupthink is critical, especially in politics. While President Trump is correct on a great deal of issues, the service of transgender people in the military is not one of them. While the Pentagon should not be paying for sex change operations, a ban on transgender military personnel is not the correct answer either. If someone wishes to switch genders, that is their prerogative, but they should pay for it themselves. However, the bad judgement of President Obama’s previous orders for sex change funding should not punish capable transgender people who may wish to fight for our country today.