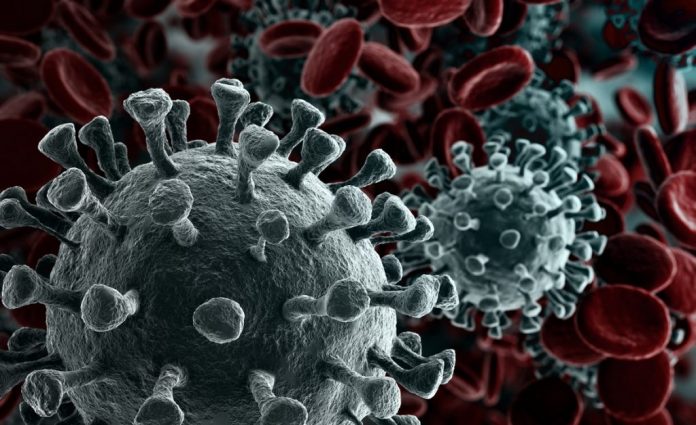 The United States recorded its highest weekly coronavirus (COVID-19) death toll as it continues to fight a spike in cases.

A seven-day average of 2,249 deaths last week in the country, broke the previous record of 2,232 which was set last April, the New York Times reported.

This is the biggest challenge for the incoming Biden administration. Times noted that the hardest-hit counties are currently in the Midwest, a pivot from the big urban areas that were the center of COVID-19 in April.

North Dakota recorded the highest total cases by population. It is followed by South Dakota, Iowa, Wisconsin, and Nebraska.

The winter season contributes to the faster spread of COVID-19, experts warn

Experts sounded the alarm on travels and gatherings during the holidays as the country battles a surge headed into the winter months. The cold weather forced people to stay indoors, where COVID-19 spreads much faster.

Intensive-care unit and lung doctor Dr. Vin Gupta said the next two months should put every American in a “disaster mindset.”

“Doctors in the reserves, U.S. Air Force Reserves, we haven’t leveraged all of our capabilities, we should be deploying those resources — military, national guard, you name it, disaster credentials for anybody who’s trained appropriately in ICU medicine,” the professor at the University of Washington’s Institute for Health Metrics and Evaluation said in a CNBC report. “We need all hands on deck here.”

About 33 million people in California are under regional lockdowns after ICU capacity plummeted to 15 percent in some areas.

Help, however, is within reach after announcements of vaccine rollout buoyed hopes of countries across the world. Margaret Keenan, a  90-year-old woman, earlier became the world’s first person to receive the Pfizer COVID-19 vaccine following its emergency use approval by the British government.

In the U.S., the Food and Drug Administration (FDA) is expected to give emergency authorization to a COVID-19 vaccine as early as week’s end.

President-elect Joe Biden on Monday also selected California Attorney General Xavier Becerra to helm the U.S. Department of Health and Human Services (HHS). He will take the lead in the battle against the surge of COVID-19 cases.