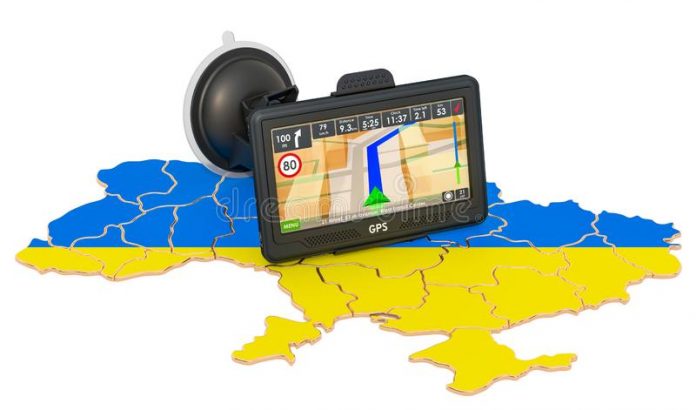 According to a Financial Times report Ukrainian hackers have a strategy to geolocate the positions of Russian soldiers. And then send the information to Ukraine’s military.

The hackers set up fake accounts on Telegram, dating sites, and other social media platforms. They used images of beautiful women to attract the Russian soldiers.

The idea was to trick Russian soldiers into sending them photos from the frontlines in Ukraine. The photos were then used to pinpoint the Russians’ locations by tracking the location of IP address of the device that sent them.

The Russian invasion of Ukraine has prompted a high-tech cyber war, with hackers launching sophisticated attacks on both sides of the conflict.

We are creating an IT army. We need digital talents. All operational tasks will be given here: https://t.co/Ie4ESfxoSn. There will be tasks for everyone. We continue to fight on the cyber front. The first task is on the channel for cyber specialists.

Nikita Knysh, a 30-year-old IT professional from Kharkiv, joined the IT army and recruited other hackers. He founded the “Hackyourmom” hacker gang which now has 30 hackers from across Ukraine.

Knysh wanted to help his country when Russia invaded in February.  And he was happy to use his hacking skills.

The team has participated in other hacks. Knysh says they have sometimes joined with other hacker gangs to hack and leak Russian military and government databases. And have tricked Russian TV stations into playing news clips about Ukrainian civilian casualties.

Last month, Hackyourmom was credited with duping Russian soldiers to get their location in Russian occupied Melitopol.

The hackers were able to establish a relationship with the Russian soldiers with the fake identities. And eventually convinced several of the soldiers to send photos.

Knysh said that the Russian soldiers were bragging and “They send [a] lot of shit to ‘girls,’ to prove that they are warriors.”

Through the pictures, the hackers were able to identify where they were able to geolocate them. And found they were taken in a remote Russian military base in Southern Ukraine near Melitopol.

They transferred the information over to Ukraine’s military, and several days later the base was attacked. The attack was confirmed by online news site Ukrainian Pravda. Melitopol Mayor Ivan Fedorov reported last month’s explosion at the base.

“My first thought was — I am effective, I can help my country,” another team member on Hackyourmom, identified only as Maxim, explained. “Then, I realized, I want more of this — I want to find more bases, again and again.”

“For me, this felt like combat,” Knysh told the FT. “With no money, with no brilliant software, and even no brilliant hacks — you can use fraudsters, the dark web against your enemy.”

IP geolocation is the mapping of an IP address to the geographic location of the internet from where the connected devices are located.

By geographically mapping the IP address, you can get location information such as the country, state, city, zip code, latitude/longitude, ISP, area code, and other information.

The Ukraine hacker group Anonymous continues to warn citizens to turn off the geolocation app on all devices. Because Russian hackers were using that feature to track and attack gatherings of Ukraine citizens.