Home Business When the US Stock Market Loses, Most Asian Markets Rise
SHARE 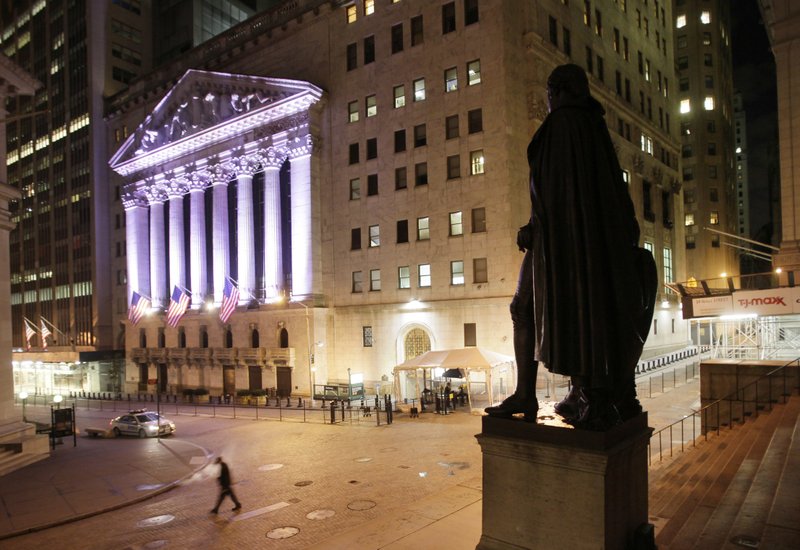 CHINESE MANUFACTURING: The Chinese business magazine Caixin said its purchasing managers’ index declined for a third month, falling to 49.6 from April’s 50.3 on a 100-point scale on which numbers below 50 show activity contracting. That came after a separate PMI on Wednesday by the National Bureau of Statistics and an industry group, the China Federation of Logistics and Purchasing, improved to 54.5 from 54. “Yesterday’s official PMI reading had hinted at growth having remained broadly stable last month,” said Julian Evans-Pritchard of Capital Economics in a report. “But today’s downbeat unofficial PMI suggests conditions may not have held up as well as previously thought.”

TRUMP AND CLIMATE: President Donald Trump was preparing to announce a decision on whether to pull the United States out of the Paris climate accord. Trump promoted his announcement Wednesday night on Twitter, after a day in which U.S. allies around the world sounded alarms about the likely consequences of a U.S. withdrawal. Trump himself kept everyone in suspense, saying he was still listening to “a lot of people both ways.” Abandoning the pact would isolate the U.S. from allies who spent years negotiating the 2015 agreement to fight global warming by reducing carbon emissions. Withdrawing would leave the United States aligned only with Russia among the world’s industrialized economies.

ENERGY: Benchmark U.S. oil gained 38 cents to $48.70 per barrel in electronic trading on the New York Mercantile Exchange. The contract plunged $1.34 on Wednesday to close at $48.32. Brent crude, used to price international oils, advanced 40 cents to $51.16 in London. It dropped $1.48 the previous session.