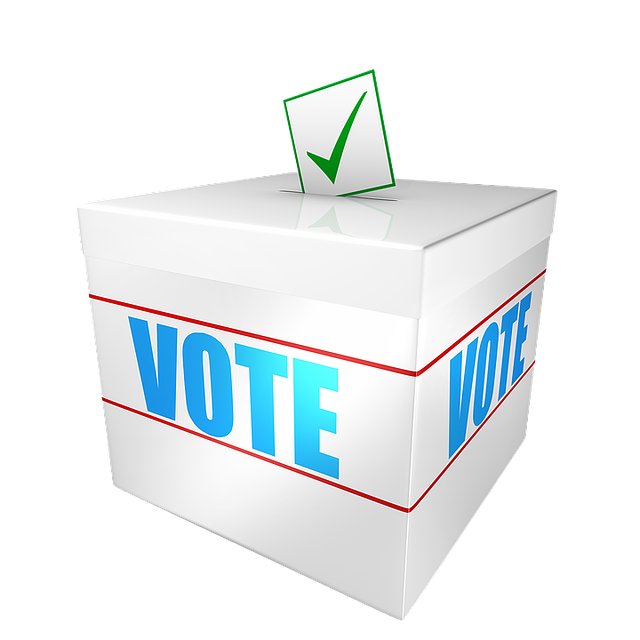 Since the election, concerns about voter fraud and voting process have ratcheted up to arguably unprecedented levels. President Trump has asserted more than once that millions of illegal votes were cast in the 2016 election, and Vice President Mike Pence has declared his intentions to organize a voter fraud task force for this reason. The Vice President has yet to actually act on this declaration, and so far, there has only been evidence to the contrary with regard to President Trump’s assertions. As of February 23, 41 different states had collectively submitted at least 422 bills aimed at securing the voting process. 68 of those bills specifically aim to restrict the accessibility of voter registration, spanning 27 states.

For the most part, this issue has highlighted a partisan split with Republicans acting to shore up vote security and Democrats opposing related opposition. Rip Sullivan (D-VA) typifies Democratic arguments as he opposes a bill making its way through Virginia legislature intended to require proof of citizenship to I.D. voters.

“We know it to be true,” Sullivan argues, “that there will be Virginians disenfranchised by this piece of legislation all because of some concern about voter fraud for which there is no proof.”

That bill has stalled in the Virginia senate despite Republicans controlling the legislative body, indicating intra-party contention over the law after it swiftly navigated the House of Delegates with the support of Rep. Bob Marshall (R-Loudoun) and others.

New Hampshire state Sen. Regina Birdsell (R-Derry) has taken center stage as the face of the Republican argument for several reasons. For one, President Trump called her state out with the claim that Massachusetts voters were driven into New Hampshire by bus to cast illegal ballots, which has been discredited by innumerable sources. Even so, Sen. Birdsell’s response has become, to some extent, a sort of party line:

“I don’t know if there’s a lot of cheating. I just know that because of our loose laws, people feel that way.”

The common stance among many Republicans, in fact, is that legislation should be carefully crafted and passed to, at the very least, reassure citizens of the electoral process by bolstering voter confidence with stricter regulations. Sen. Birdsell calls this position “Trust But Verify.”

Arkansas’s state legislature proposed to insert a constitutional amendment into next year’s ballot, requiring photo identification not only at the polls but even for absentee ballots. Similar legislation is being considered in West Virginia as well. Iowa Secretary of State Paul Pate is concerned about the effects all this talk of voter fraud is having on the mass electorate:

“The public is now taking that perception as reality. And my job, and other election officials, is we now have to work extra hard to try to show people all the things we are doing to protect the integrity so they can reestablish the confidence in our voting system.”

Secretary Pate is currently pushing a proposal that seeks to require Iowans to carry unique voter cards equipped with bar codes to verify themselves at the polls. He assures voters that no one will be disenfranchised by this.

Liberals oppose these kinds of measures, claiming such legislation is a means to suppress peoples who typically vote Democratic, particularly minorities who struggle more often to secure drivers’ licenses and other such identifiers for a variety of reasons. The Brennan Center for Justice’s Myrna Perez has fought many voter restrictions in court and says it’s “not whether or not there’s a way we can get the number [of fraudulent votes] down to zero; the question is are the efforts these states are taking to try and prevent this worth who is being disenfranchised in the process.” Perez estimates hundreds of thousands of legal voters will be disenfranchised by these kinds of bills in future elections. 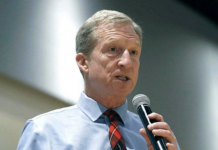