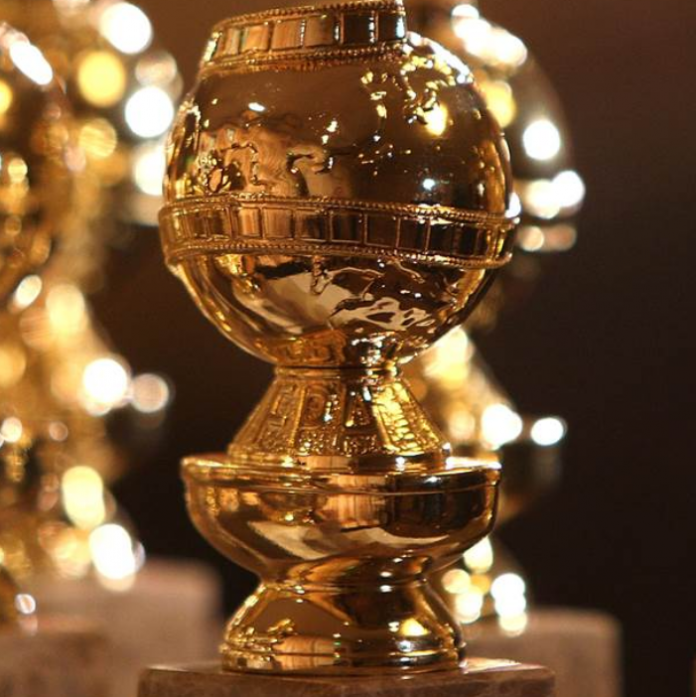 Many participants at this year’s Golden Globe Awards took time to address the plight of sexual harassment, as noted by The Hill.

The Golden Globes on Sexual Harassment

Sexual harassment is a plight which has dominated media headlines and taken America by storm. Many prominent figures like Harvey Weinstein, Kevin Spacey, and others have faced accusations. A plethora of accused individuals experienced employment termination and further disgrace. Sexual harassment is now looked at differently and many Americans are wondering how it can be prevented. Moreover, Hollywood has faced criticism for being what many people view as a breeding ground for sexual misconduct.

However, Seth Meyers, Barbara Streisand, and others in Hollywood spoke out against the abuse that has victimized many people.

“Many of us were taught not to tattle. It was a culture of silence and that was normalized. I urge all of us to not only support survivors and bystanders who are brave enough to tell their truth, but to promote restorative justice. May we also please protect and employ them. May we teach our children that speaking out without the fear of retribution is our culture’s new north star.”

“For too long, women have not been heard or believed if they dared to speak their truth to the power of those men. But their time is up. Their time is up!”

Despite the Golden Globe Awards’ acknowledgement of sexual harassment, Hollywood has still faced criticism, as previously noted. Many Americans believe that both men and women within Hollywood knew what was happening and willfully covered it up or turned a blind eye. Critics have also affirmed that those who knew what was happening and chose not to speak up are just as guilty as the sexual abusers.

Many of the Golden Globe Awards’ participants also wore black on Sunday. This occurred to support the fairly new “Time’s Up” movement. “Time’s Up” aims to address, tackle, and bring awareness to sexual harassment.