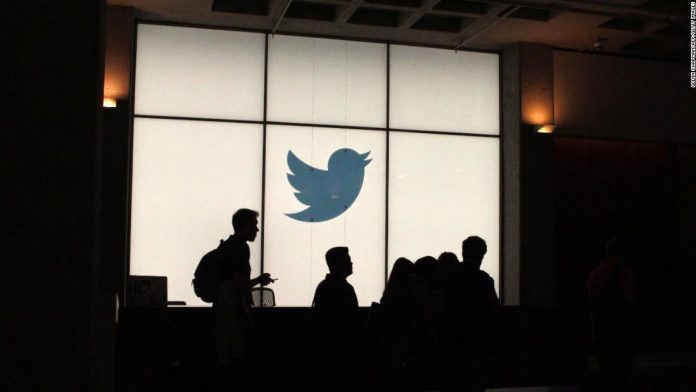 Twitter employees have been switching to Blind, the anonymous professional network, since Elon Musk took over the social media behemoth.

In the past month, more than 1,400 Twitter employees signed up to Blind, according to the company’s co-founder Kyum Kim. That represents 95% of Twitter’s remaining workers, he said.

Blind users can write posts and only upload reviews of the company they work for. The anonymous posters must provide their work email address, job title, and employer, when they sign up so Blind can “gauge the professional status” of its users.

Kim previously told Insider that it had seen “much more usage” this month following mass job cuts in the tech sector.

Musk’s $44 billion takeover was finalized on October 27, and a week later, he laid off almost half of Twitter’s workforce or about 3,700 employees.

Employees flocked to Blind to write reviews on the day that some staff members learned that mass layoffs would come the following morning. More than 950 reviews of Twitter have been posted by employees since 2020.