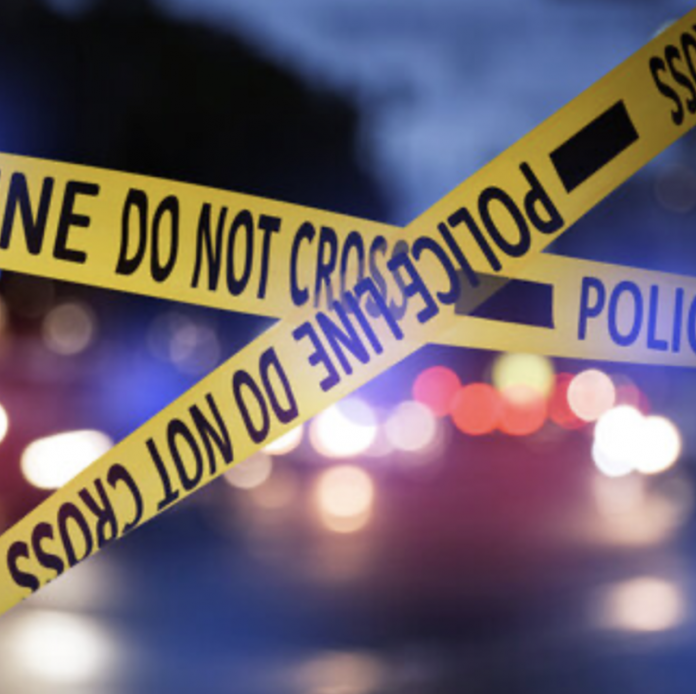 In many cases, human trafficking is not an issue that most people think about. While more attention is being directed to this problem, a long way to go still remains.

When human trafficking is discussed, attention commonly gets directed toward the victims and traffickers. However, there is one critical element missing here: the buyers who purchase human beings from traffickers.

It is critical for people to comprehend that buyers have just as much guilt in human trafficking as the traffickers themselves. Buyers create demand for trafficking, along with engaging in the purchase of someone’s body, labor, organs, etc.

In Missouri, a recent sting operation led to the arrests of 11 individuals who paid money to human traffickers.

A closer look at this sting operation

In St. Charles, Missouri, law enforcement officers posed as traffickers selling victims for sex. The 11 men who stand accused of giving money to human traffickers to purchase a human being are as follows: