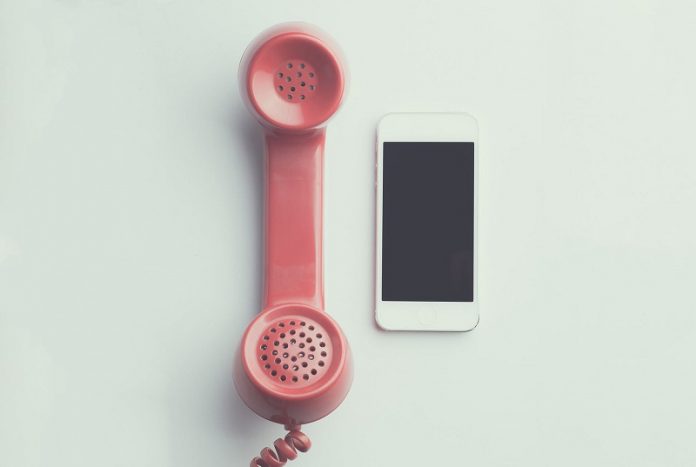 Alliance Security, a home security installation company under the leadership of Jasjit “Jay” Gotra, is charged by the FTC for calling at least 2 million consumers illegally, with over a million of the callers being on the Do Not Call (DNC) Registry. This comes after Gotra settled a similar charge operating under the company name Versatile Marketing Solutions four years ago.

In April 2014 Versatile Marketing received telemarketing and robocall-related charges, a similar misconduct to the current settlement. Gotra was accused of purchasing phone numbers from lead generators, a legal activity made illegal by the company’s blatant disregard to checking if phone numbers were on the DNC registry. In this case, FT 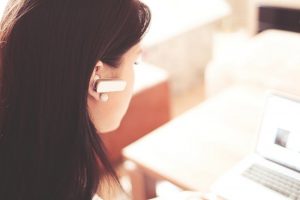 C received complaints from consumers regarding Versatile Marketing producing fake surveys and repeatedly calling over 100,000 consumers who had previously asked to be taken off the list.