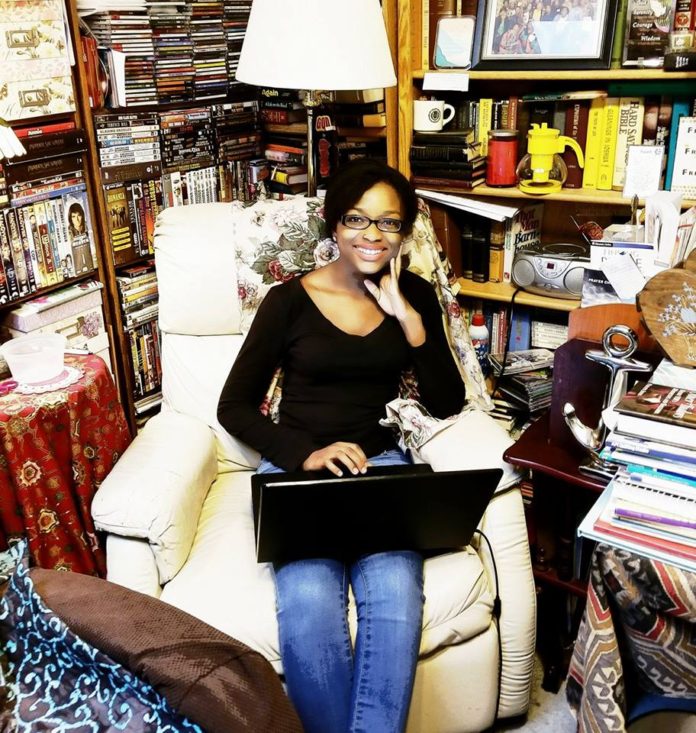 While most of the alt-right opposes conservative positions on the role of government, spending, taxes, the right to life, free trade, and infamously, the importance of race and identity politics, not everyone is aware of another fundamental difference.  Conservatives respect women as individuals with aspirations, while the alt-right does not.

Some on the left shame women who become homemakers.  The alt-right seeks to create a world in which they have no other choice. Conservatives fight for a society that affirms whatever vocation a woman pursues.  We would never mock someone who chose to raise a family as a waste.  We applaud the women who now make up more than half of most student bodies and find success in every industry.  Conservatives admire women such as Margaret Thatcher and Mother Theresa who shaped the world we live in today. We admire women like Nikki Haley, Mia Love, Carly Fiorina, Joni Ernst, and Megyn Kelly in the present.

Conservative Women and the Alt-Right

It is neither just nor practical to join a movement which would have prevented these women’s accomplishments. Conservative women and rising stars such as Alexandra DeSanctis, Allie Beth Stuckey, Gabrielle Seunagal, and Kassy Dillon are already leaders in the conservative movement.  Alexandra led Notre Dame conservatives by running the Edith Stein Conference, organizing a protest/prayer service when Notre Dame honored Joe Biden, editing the conservative newspaper, the Irish Rover, among other achievements. She now writes articles as the William F. Buckley Fellow for the National Review.  Allie Beth Stuckey fights back against both progressives and the alt-right from the Blaze. Gabrielle Seunagal (in the above picture) is an extremely successful conservative contributor for a number of publications, including this one. Kassy Dillon created and runs a growing conservative publication, the Lone Conservative.

At the same time, conservative women such as Laura Ingraham and Debbie Aldrich, as well as the women of Fox News, advance the conservative agenda in other media.  They’ve done incredible work spreading the conservative message and debunking progressive narratives about women.  These women have also fought back against the sexism of the alt-right.

Constitutional Conservatives vs. The Alt-Right

When Fox News referred to Nicholas Fuentes, who takes alt-right positions on women and race, as a conservative, it did a disservice to conservative women everywhere.

Will Nardi, founder of the conservative publication, The Rouser, condemned these positions in a debate with Fuentes.   Fuentes argued that women belong in the home, while insisting that women were ill-equipped to lead companies.  Will Nardi defended the aspirations of women to lead companies or the country from the House and the Senate.  More conservatives should imitate Will Nardi’s willingness to confront radicals like Fuentes.  We will not stand for any sexist harassment of our activists. Constitutional Conservatives will never unite with the alt-right because we are not willing to leave anyone, not women, not POC, not the unborn, not religious minorities, behind.