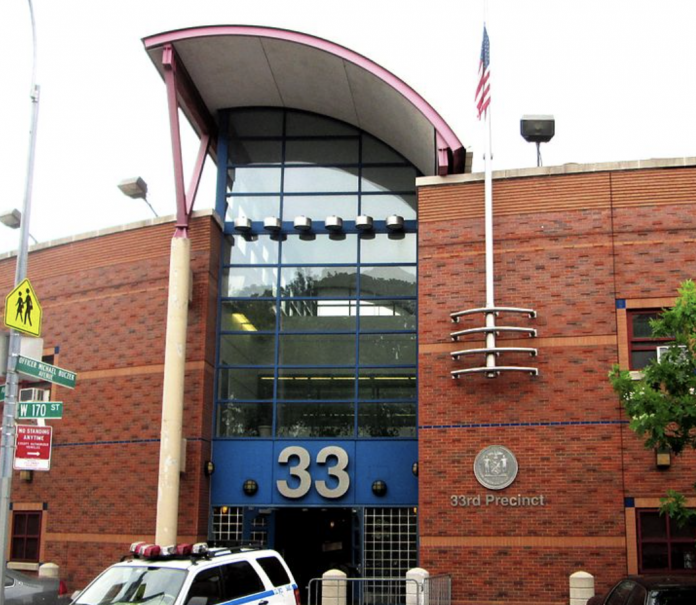 For over a year now, attacks against law enforcement from the political left have gone up. Democrats openly threw their weight behind the movement to defund the police; liberal mayors are now regretting this as crime goes up in their communities. Although, the damage is already done.

The Fraternal Order of Police and other sources have noted the growing attacks against police officers, even during this month alone. Meanwhile, sitting members of Congress in the Democrat Party, like Rashida Tlaib, openly state that law enforcement should no longer exist in the nation.

Amid all of this, the United States is now facing an altogether shortage of law enforcement officers.

The overall rhetoric that Democrats have spewed in regards to policing is certainly contributing to defeated officer morale. For instance, many Democrats are supportive of ending qualified immunity for law enforcement; this would thereby open up officers to facing personal lawsuits for any actions they take on the job.

Republicans have pointed out the disaster that would obviously stem from slashing police officers’ qualified immunity. Senate Minority Leader Mitch McConnell stated that the end of qualified immunity would significantly drive down the number of folks willing to work in law enforcement.

This appears to be the long-term goal of the Democrats, especially given their professed support of defunding the police. Ending qualified immunity is simply a backdoor means of ensuring that the police force gets weaker and less robust.

The danger of defunding the police

If current trends continue as they’ve been, a lot of people in this country will suffer. Localities that opted to defund the police have already experienced crime increases; therefore, if there are fewer police nationwide, crime surges will also increase throughout the country.