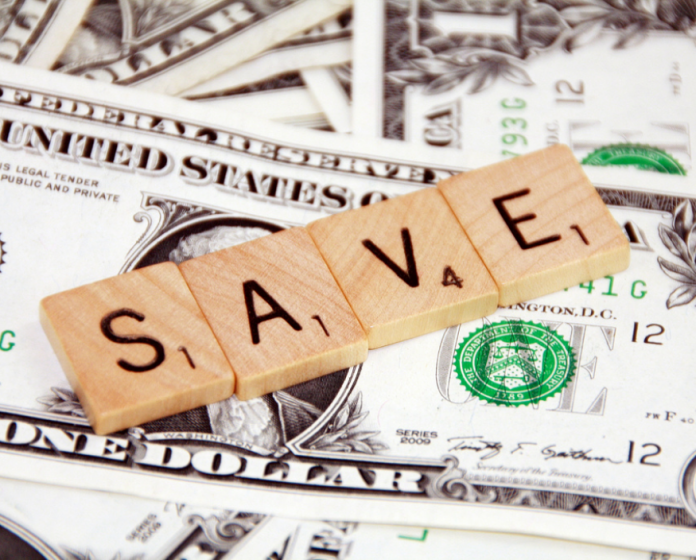 Pitfalls of Failing to Save Money

The upsides of saving capital are well documented, especially in this day and age. Many Americans save money in case of a rainy day, for taxes, and other expenses which may present themselves. Saving funds also provide a sense of security. In most cases, working people are recommended to having six months to one year’s worth of savings in case of dearth, although many Americans have a ways to go before reaching this milestone.

CNBC moreover cites living expenses as one of the reasons behind the lack of savings. In other words, many Americans are not earning enough capital to put reasonable percentages aside. This reality can be very problematic, especially in the case of retirement.

“The average American has less than $5,000 in a financial account, a quarter to a fifth of what you should have. Those aged 55 to 64 who have retirement savings only carry $120,000 — which won’t last long in the absence of paychecks.”

Creative Ways to Save and Increase Money

Despite common financial plights, there are still plausible means for Americans to save money and prepare for retirement. Firstly comes cutting back on everyday living expenses. This can occur in many fashions, including but not limited to paying off debts, spending lesser amounts of money on miscellaneous items, and adjusting one’s lifestyle.

However, cutting back is often easier said than done. Those who cannot or would prefer not to downgrade their lifestyle have the option of increasing their earnings. Americans have many avenues of accomplishing the aforementioned goal. Freelance work, renting out rooms on Airbnb, or driving for Lyft or Uber are all viable options.

Regardless of which path is chosen, the current financial pattern must change. Americans have to start saving money one way or the other.