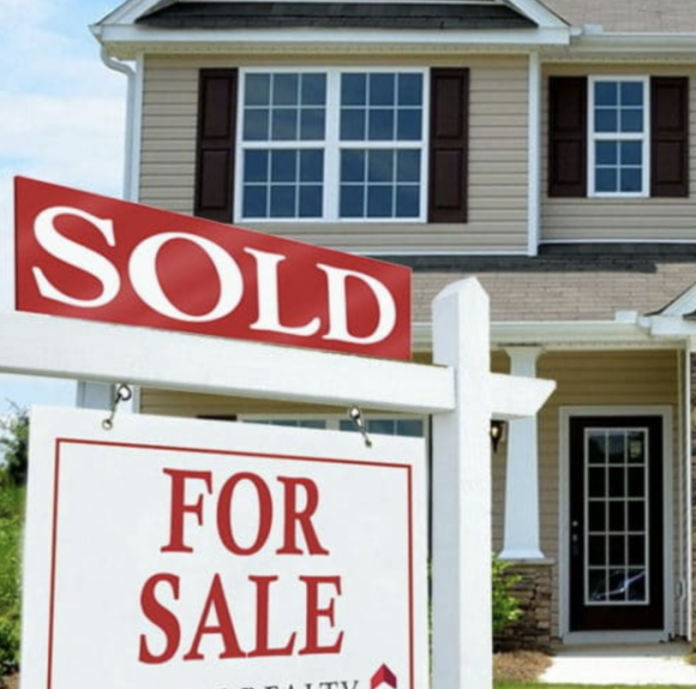 The American economy remains in a highly volatile position, due to the federal government printing money in excess and approving one large spending bill after the next.

Earlier this week, Vice President Kamala Harris was asked about when an “endpoint” for inflation will arrive. The vice president did not provide a specific timeframe; therefore, Americans everywhere should prepare for higher expenses across the board going forward.

Economic volatility is a very real problem for folks without disposal income or abundant financial resources.

Now, a new report confirms that Americans with mortgages are facing higher rates across the board.

What every American with a mortgage needs to know

Mortgages with fixed rates over a three-decade timeframe are now seeing 5% upticks in interest payments. According to economists, this trend hasn’t taken place in more than ten years.

Ultimately, inflation is having a compounded negative impact on not just mortgages, but also overall prices for homes, along with inventory. Because of this shift, homeownership costs are projected to continue rising throughout the foreseeable future.

The Mortgage Bankers Association (MBA) reports a rise in folks steering clear of mortgages and homeownership, due to the uptick in interest rates. Real estate investments likewise remain on a decline.

As inflation continues to fester in the US economy, mortgage rates are going to keep climbing. This development in mortgages also comes after the Federal Reserve raised interest rates back in March.

Economists furthermore warned this action by the central bank could engender a 2023 recession. However, the Federal Reserve has pushed back against this claim.

A tough road ahead

At this time, inflation continues to significantly carry a lead over the wages of the everyday American.

The White House has already acknowledged the situation as dire enough that many folks are wondering how they’ll manage to make it from month to month.

This latest news on inflation, interest rates, and mortgages comes as the Biden administration is suffering lower and lower approval ratings on the economy.

President Biden continues to cite the Russian government’s war crimes in Ukraine as the cause of inflation; however, inflation’s lasted for at least 11 months now.