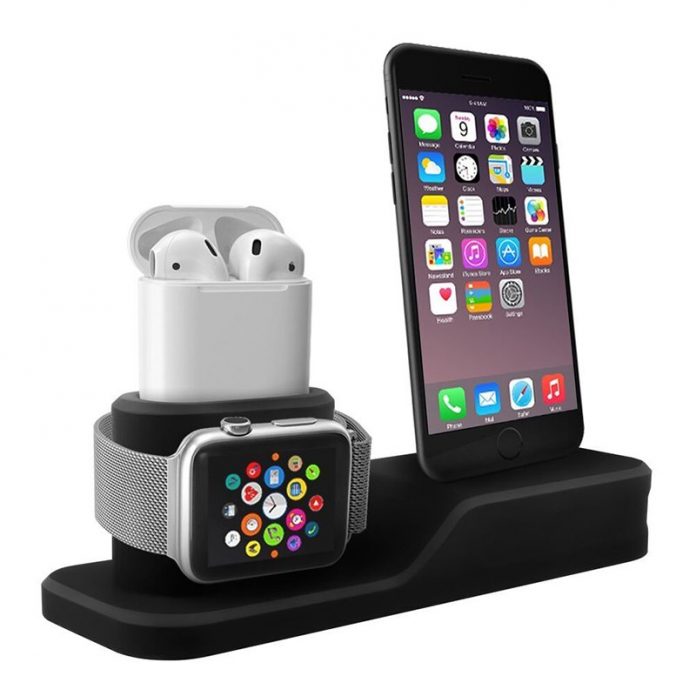 Over the years, Apple has won many and various patent battles. This time they lost.

The trial was presided over by U.S. District Judge Rodney Gilstrap and took place in Marshall, TX. Judge Gilstrap allowed the trial to move forward despite Apple’s objections that it was unsafe to proceed due to the coronavirus pandemic.

It is the first U.S. in-person patent case since the epidemic caused nationwide court closings.

The judge insisted the court was mitigating the risks by sanitizing facilities daily, requiring face shields, and conducting temperature checks. The number of attorneys at the counsel tables was also limited. Judge Gilstrap also allowed the video testimony of witnesses based in Europe.

“The task of balancing very real public health concerns against the right of the parties to resolve their far-reaching disputes is a challenge this court has not sought and does not relish,” the judge added with a touch of irony. “However, as Robert Frost admonished in A Servant to Servants, ‘the best way out is always through.'”

PanOptis’ consistent argument was that Apple infringed upon its patents when it started building LTE connectivity into various products. The iPhone, the iPad, and the Apple Watch all use 4G LTE.

The jury said Apple couldn’t disprove PanOptis’ challenged patent claims. According to the jury, Apple failed to come up with any proof or reason that PanOptis’ patent claims were invalid.

They added that  Apple “willfully infringed” on the patents. The $506.2 million amount is estimated royalties for past sales, according to the verdict form.

PanOptis said that Apple refused to negotiate in good faith to take a license. The patents are held jointly by the related plaintiff companies. All of them will share in the settlement.

It’s worth noting that these companies are sometimes called “patent trolls”  by tech insiders. Companies like PanOptis purchase different patents for speculation and generate revenue through litigation when there is an infringement. Like the court battle Apple just faced.

Apple issued a statement saying, “We thank the jury for their time but are disappointed with the verdict and plan to appeal. Lawsuits like this by companies who accumulate patents simply to harass the industry only serve to stifle innovation and harm consumers.”

Earlier this year, PanOptis negotiated a settlement with Huawei to end a similar patent battle with, which ended in a $13.2 million judgment in PanOptis’ favor.