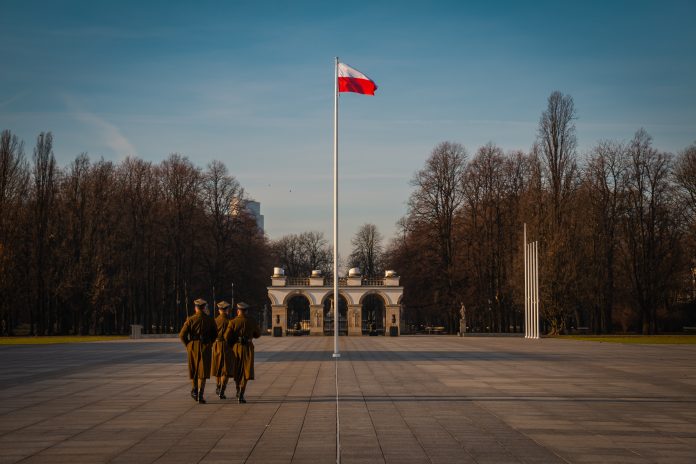 U.S. Secretary of State Mike Pompeo has signed a defense agreement with Poland, which redeploys American troops from Germany to Poland.

The deal, known as the The Enhanced Defence Co-operation Agreement (EDCA), was officially signed on Saturday.

The move will increase the number of American troops in Poland to 5,500 from the 4,500 already in the country. Polish Defense Minister Mariusz Blaszczak said the number of troops can be increased to 20,000 if a threat justified such a massive increase.

President Trump’s strengthening of ties with Poland signals a shift in U.S. foreign policy. While the U.S. and Germany have been inextricably linked in their defense of Russian expansionism, the relationship has soured over disputes surrounding NATO’s budget.

All NATO members operate under an agreement to meet a 2% of total GDP threshold spending-wise. As of today, Germany and other member states have failed to meet the 2% threshold, leading to tensions between Washington and Berlin.

Commenting on the shift to Poland, Trump said, “We don’t want to be the suckers any more … We’re reducing the force because they’re not paying their bills; it’s very simple.”

German officials have displayed criticism towards the move claiming that it weakens NATO and emboldens Russia.

Polish President Andrzej Duda offered a statement on the deal during a signing ceremony on Saturday, “This is going to be an extended guarantee — a guarantee that in case of a threat our soldiers are going to stand arm-in-arm,” further adding, “It will also serve to increase the security of other countries in our part of Europe.”

The tightening of U.S. relations with Poland raises interesting questions as to the future of NATO. It is well known fact that Germany is Europe’s biggest player with the most to lose out of this deal.