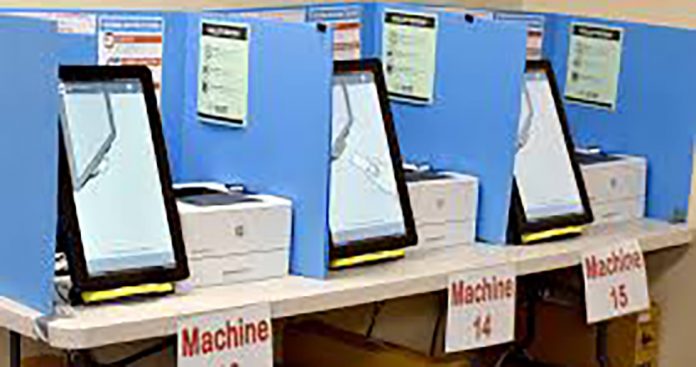 As questions continue to surround the 2020 presidential election and the counting of ballots Arizona has now stepped forward as a new battleground.

Leaders in both the Arizona House and Senate issued a press release on Friday requesting an audit of the Dominion voting machines.

“Senate President Karen Fann and Speaker of the House Rusty Bowers today called for an independent audit of the Dominion software and equipment used by Maricopa County in the 2020 General Election. The two leaders, along with incoming Senate Government Chair Michelle Ugenti-Rita and House Majority Leader Warren Petersen, had numerous phone calls with members of the Maricopa County Board of Supervisors,” the press release said.

“As a longtime advocate for improving and modernizing our election system, I am pleased to learn that the Maricopa County Board of Supervisors is supportive of conducting an independent audit of their voting software and equipment,” Sen. Ugenti-Rita said.

“It is important we maintain all of the voting public’s confidence in our elections and this is a positive first step in the right direction.”

“A significant number of voters believe that fraud occurred and with the number of irregularities, it is easy to understand why,” House Majority Leader Petersen said.

“Especially concerning are the allegations made surrounding the vendor Dominion. It is imperative that the County immediately do a forensic audit on the Dominion software and equipment to make sure the results were accurate.”

This comes on the heels of a shady video from Georgia that purported to show ballots being pulled from under a table in suitcases and counted in secret.

The video caused Georgia Gov. Brian Kemp to call for a signature audit of the votes.

“Arizona is now reporting 79.9% voter turnout, the HIGHEST in the country according to the latest aggregated results from Statista. It is also easily the biggest turnout in the state’s history,” The Gateway Pundit reported.

It is the highest turnout in the entire nation and the highest in the history of the state of Arizona, by a lot.

Arizona Rep. Mark Finchem on Friday asked for his fellow lawmakers to jon him in requesting to recall Arizona’s certification as, he said, county clerks are coming forward to say something is not right with the numbers.

“We got people coming out of the woodwork,” he said, noting that the legislature will circumvent Governor Ducey.

“We only need to have 31 members of the House and 16 members of the Senate pass a resolution recalling our electors. It’s that simple,” the representative said. “Our constituents are blowing up over this.” 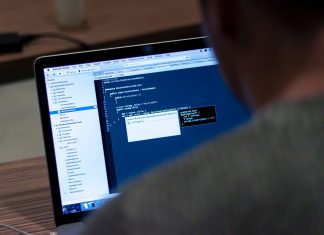