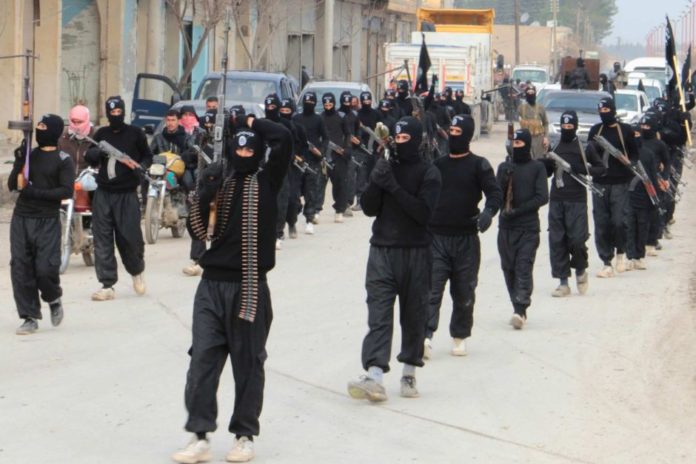 Following the United States’ neutralization of a Syrian drone, the Australian military swiftly announced their decision to temporarily terminate their air missions in Syria. According to reports from Aljazeera, the brewing animosity between America and Russia has alarmed Australia and prompted them to monitor Syrian air missiles very carefully. The Australian Department of Defense made the following statement: “As a precautionary measure, Australian Defence Force strike operations into Syria have temporarily ceased. ADF operations in Iraq will continue as part of the coalition.” Russia also declared their military alteration in response to the United States counteracting the Syrian drone.
In addition to surveilling the Syrian air situation, the Australian Defence Force will also decide “in due time”when they wish to resume their Syrian air operation. Andrew Thomas from Al Jazeera indicated that the ADF’s decision could be the result of what they perceive as a threat. America and Australia are allies in the coalition taking place over Iraq and Syria. The extraction of the Australian aircraft also signifies menace from Syrians and the Russian aircraft. “In the short term they’re going to take stock and decide whether to resume operations over Syria or not,” explained Thomas.
The United States is currently attempting to prevent further intensity of the matter. The leading general affirmed that the country would set out to reinstate the existence of a “deconfliction” hotline from 2015. According to assertions from Russia, Washington was unsuccessful and did not employ the use of a “vital incident-prevention tool” prior to striking down the plane close to Raqqa.
Australia has been one of America’s greatest allies in the ongoing battle against ISIS. Australia currently has a total of six fighter jets stationed in the United Arab Emirates and towards the end of 2015, they expanded their Syrian air operations at the behest of the United States. Almost a year ago, Australia permitted their pilots to hit the management bases of Iraq and Syria. In doing this, they successfully expanded the extent of air war targets. According to reports from Airstrikes, (a non-profit research group studying airstrikes in Britain) the greatest amount of airstrikes in Syria and Iraq are accredited to Australia.
The role that Australia has played in the fight against ISIS is nothing short of remarkable. It would be in the best interests of all parties involved for America to work to settle matters with Russia as soon as possible. The United States should not make the mistake of alienating our international allies as we work to defeat ISIS once and for all.